Auction houses across the UK are challenging the notion that Brexit spells bad news for businesses by posting record figures for 2018. 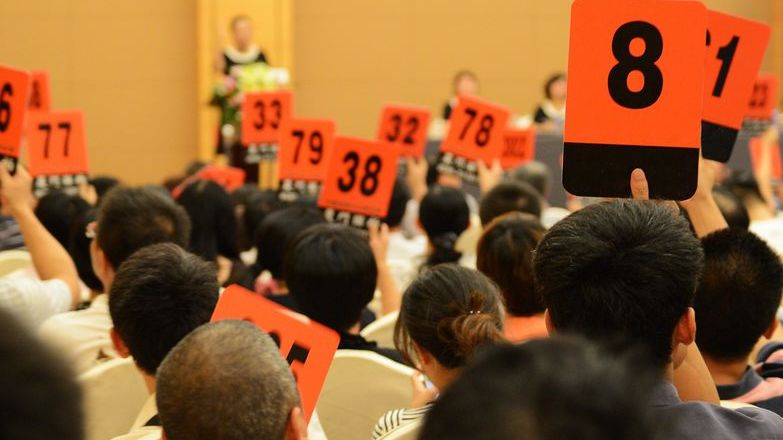 Network Auctions' closing ballroom auction of the year, held at Grosvenor House Hotel on the 13 December, saw the highest figure raised at a December sale for the firm going back over a decade - reporting a total sum of £5,374,500.

This only adds to the company's accomplishments, after achieving a 78 per cent success rate in 2018, reportedly raising £37 million in total for the year.

It is a tough market out there, but I’m delighted to see we raised almost £2 million more this December than last year and to end the year with one of our highest for some 13 years is a great boost to the team.”

Market conditions remain uncertain and those who are certain about wanting a sale are choosing auction as the most competitive way. We secured a number of sales prior, showing there’s buyer activity out there. Auction creates momentum for buyers and that’s something the rest of the property market is lacking right now.

But they're not the only ones. Auction House also appear to have brushed off any political uncertainties after raising a record amount last year. The firm reported a 6.9 per cent increase in sales during 2018, raising more than £455 million in total – the highest in its 11-year history.

This is a remarkable result for 2018, especially against such a challenging background, with political uncertainty a significant and ever-present factor. It’s good to add yet another step to our market share staircase – at a time when nearly every one of our competitors has seen volumes falling – and achieve incremental growth for the eleventh year in succession.

What’s more, there seems to have been a noticeable fall in the sector nationally, with figures suggesting that between December 2017 and November 2018 the market dropped by around seven per cent. If this trend continued into December, as seems likely, it means that Auction House would have delivered ahead of the market by a massive 14 per cent over the course of the year.