David Cox, ARLA Propertymark Chief Executive, has outlined a housing manifesto that he believes will keep the sector healthy. With a new government settling in, this may be an ideal time to investigate and implement these reforms. 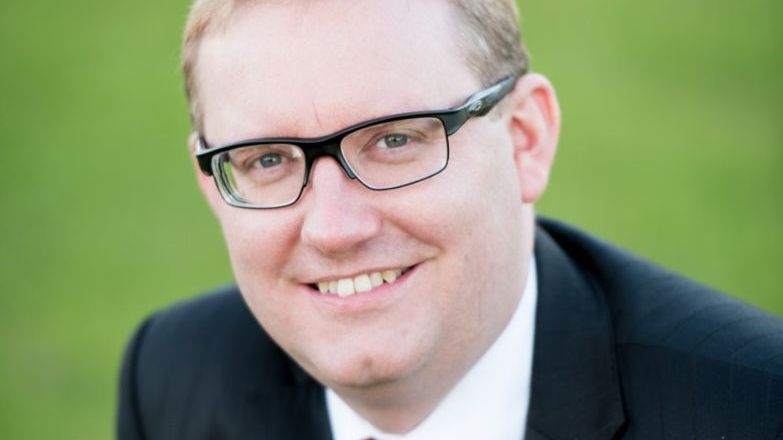 Tax incentives would be an attractive change for landlords considering their continuing investment in the sector, and also for new entrants – property investors have shouldered severe tax measures in recent years, including a three per cent Stamp Duty surcharge and reduced tax relief on mortgage interest. Tax incentives for landlords that help their tenants, by providing longer-term tenancies for example, could be introduced.

2. An open database for rogue landlords

Opening the existing Database for Rogue Landlords and Property Agents, currently only available to local authorities, would mean access for tenants, agents, and regulatory bodies alike. This will make the Database a stronger deterrent to the rogue operators it is aimed to target and will allow agents to better vet potential employees. The Government is currently consulting on wider access to the Database, having previously voiced data protection concerns, and extending the related offences for which an agent or landlord should be entered onto the Database.

ARLA Propertymark and NAEA Propertymark were a part of the Regulation of Property Agents Working Group (RoPA), its recommendations are under Government consideration. RoPA’s proposals would affect letting agents in England, and those governed by the Estate Agents Act 1979 across the UK.

The Regulation of Property Agents working group has proposed a new regulatory framework focused on estate agents in the UK and letting and managing agents in England.

Under the current system, it can take months to evict a tenant. A potential government ban on Section 21 evictions in England and restricting its equivalent in Wales, would put further pressure on current court processes.  Introducing a dedicated Housing Court for England and Wales would considerably cut the time taken for a landlord to gain possession of a property, and will make the process more straightforward for all parties involved.

An annual ‘MOT’ of rental properties would replace the expensive existing discretionary licensing schemes, improve enforcement, and give landlords a steer on how to maintain or improve conditions for tenants. This would encompass all areas of property condition, including energy efficiency and minimum standards.
David said: “This could be a massive step forward. It would be replacing the old regulation that doesn’t work with one that does. And it would be much more effective in maintaining standards.”