Electrical safety standards on the way for England

Sections 122 and 123 of the Housing and Planning Act 2016 (electrical safety standards) come into force on 25 October 2019. This means we are finally one step closer to the introduction of mandatory electrical safety checks in the private rented sector in England and will see actual regulations very soon 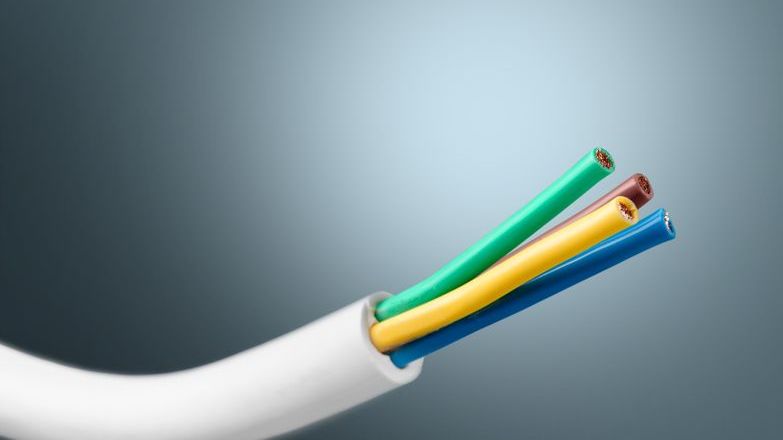 An enabling power was contained in the Housing and Planning Act 2016 under Section 122 to allow the Secretary of State through regulations to impose duties on private landlords to ensure that electrical safety standards are met in a property under their ownership, while a tenancy is in place. The Section also allows the Secretary of State to specify obligations that may be required of the landlord with regards to the frequency of checks and the expertise expected of any persons who undertake such checks.

Section 123 provides for the enforcement of any responsibilities introduced under Section 122 including the use of financial penalties and rights of appeal.

Following Royal Assent of the Housing and Planning Act on 12 May 2016, a working group that included representation from ARLA Propertymark and other industry, electrical and tenant bodies was established to provide recommendations on what the requirements for electrical safety in the private rented sector should look like.

Now that the Commencement Order is in place, the Secretary of State has the power to lay actual regulations, which we expect to be laid before Parliament shortly.

ARLA Propertymark was actively involved in the development of the Housing and Planning Act 2016 and our lobbying work led to the introduction of mandatory Client Money Protection for letting agents in England.