In a week of ongoing announcements in relation to the housing industry, Government has today outlined plans to introduce a single one-stop shop for housing complaints. 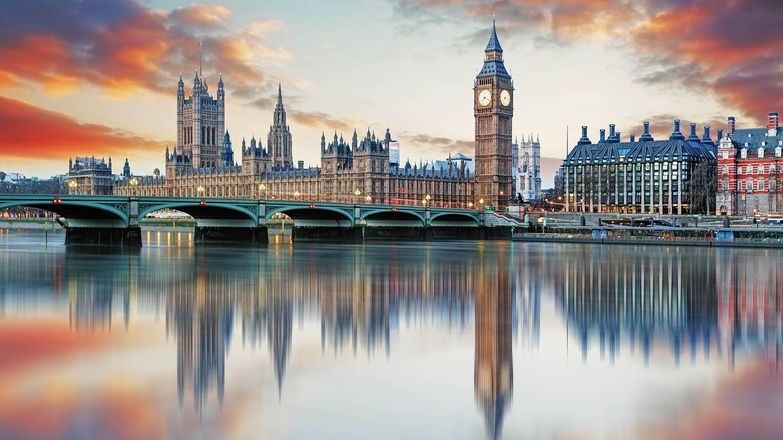 James Brokenshire MP, Secretary of State for Communities and Local Government has announced that legislation will be brought forward which aims to plug gaps in the system to ensure that disputes can be resolved without going to the courts.

In Propertymark's response to the consultation last year, we called for greater clarity in the system and streamlining through the creation of a single portal along with a unifying code of practice for all housing providers.

We believe there are gaps in redress for buyers of new homes because not all developers are registered with the Consumer Code for Home Builders; and people living in blocks of flats managed directly by the freeholder also have no access to a complaints system.

We believe that there should be one portal for housing related complaints and one ombudsman for private housing and another for social housing. The two ombudsmen should hold responsibility for and outline the overarching principles for how the private and social housing sectors should handle complaints.

The overarching principles should then be developed to ensure that the ombudsmen hold relevant industry codes of practice that are more detailed.

The Government has set out plans to regulate property agents and a streamlined redress provision in housing provides an opportunity to build a relationship between the two housing ombudsmen and a regulator of the industry.

In Propertymark's response to the consultation last year, we called for greater clarity in the system and streamlining through the creation of a single portal along with a unifying code of practice for all housing providers.

We are very pleased that the Government has listened and accepted our recommendation to establish a single 'front door'. We agree with the Government in its response that it will 'provide simple access for consumers to redress, via a single user interface regardless of tenure, while retaining the specialist expertise of the different schemes'.

Propertymark welcomes this approach and is pleased to see the Government taking a holistic approach to redress right across the property industry; creating the beginnings of a more integrated housing strategy rather than the piecemeal, sectoral and issue-specific approach that we have all had to deal with for too long.