The director of a Southampton lettings firm has been jailed after defrauding landlords and tenants out of more than £230,000. 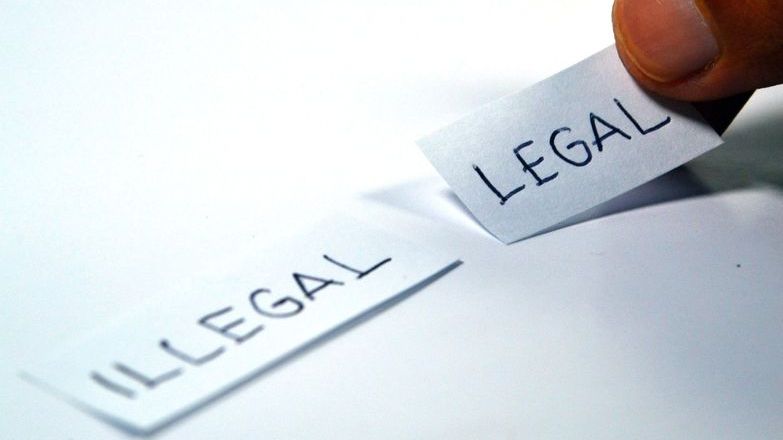 Andrew Whitehead’s firms were also expelled from The Property Ombudsman’s redress scheme, and his Propertymark membership was terminated.

Mr Whitehead did not pass on rent to landlords and failed to return deposits to tenants. He used the money to cover his own business and personal expenditure. His fraudulent activity was discovered by trading standards, who found Mr Whitehead had fraudulently pocketed more than £230,000 in four years. Mr Whitehead also forged a bank statement, to give the impression that his clients’ deposits had been ringfenced. This allowed him to continue trading and taking money from tenants.

Propertymark terminated Mr Whitehead’s membership when his crimes came to light, based on his failure to ensure that personal and professional finances have been managed appropriately.

Councillor Jacqui Rayment, Cabinet Member for Place and Transport said Mr Whitehead’s actions showed 'complete disregard for the financial wellbeing of both his landlords and tenants'.

By keeping money ring-fenced from other business activities agents can use a client account for the sole purpose of handling and distributing deposits, rents, and fees and client accounts come in a few guises – designated or pooled/undesignated.

Propertymark’s Compliance Team carried out 1,762 checks on member agents’ websites in 2021 to raise the industry standards and help members be compliant and avoid enforcement penalties.

The UK Government has accelerated a bill designed to prevent the laundering of ‘dirty money’ in the UK’s housing markets by introducing a register of overseas entities that highlights the owners of international companies that own properties and land in the UK.