Homebuyers who are faced with shoddy building work in their new homes will be protected by a new, independent Ombudsman, Housing Secretary Robert Jenrick has confirmed. 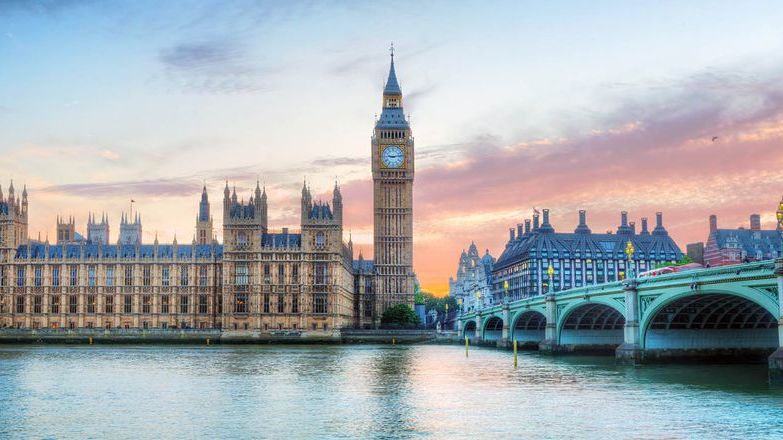 he announcement comes after a 3-month long consultation held last year. Propertymark has long called for the creation of a New Homes Ombudsman, as part of our work on leasehold issues.

The New Homes Ombudsman will provide a clear route for purchasers of new build homes to complain when things have gone wrong, and provide effective redress through alternative dispute resolution, avoiding the need to go to court. The Ombudsman will have statutory powers to award compensation, ban rogue developers from building, and order developers to fix poor building work.

All developers will be required to belong to the Ombudsman, which will be independent of the industry, and free to consumers.

As part of the government’s wider work to raise the standard of homes across the country, new measures have also been confirmed that make sure all homes sold under the future Help to Buy scheme meet higher standards – and ensure developers put quality first.

It’s completely unacceptable that so many people struggle to get answers when they find issues with their dream new home.

That’s why the Ombudsman will stop rogue developers from getting away with shoddy building work and raise the game of housebuilders across the sector.

Homebuyers will be able to access help when they need it, so disputes can be resolved faster and people can get the compensation they deserve.

Propertymark has campaigned for a New Homes Ombudsman to be created. We welcome the clarity this response brings, and look forward to further developments as legislation is brought forward.

This is the latest in a series of policies the government is putting forward to build better homes across the country—including developing a new National Model Design Code; consulting on the Future Homes Standard to tackle climate change, and introducing a new Building Safety Regulator to bring fundamental change to the sector.

Other parts of the housing market already have mandatory redress requirements set out in legislation e.g. social housing, and property, lettings, and estate agents. A new code of practice will have higher standards that developers need to meet in their services for sales, marketing and build.

As per the strict processes put in place by The Property Ombudsman (TPO), the agents were referred to the TPO’s independent Compliance Committee, which ruled they should be expelled with most failing to pay compensatory rewards.

Agents have a responsibility to provide clear, accurate information to buyers of new-build homes under the Consumer Code for Home Builders, which was developed by homebuilders, construction industry bodies, and Government, to provide new homeowners with confidence when choosing a property.

From October 2020, Rebecca Marsh will take up the role of The Property Ombudsman, taking over from Katrine Sporle CBE, whose five-year contract comes to an end on 31 October.