Michael Alan Sears and Mish Liyanage join the specialist skillset of the current Propertymark Board following a rigorous election process to help drive forward our vision and business strategy. New Presidents of the lettings and sales divisions also take their posts from today, 17 June 2022. 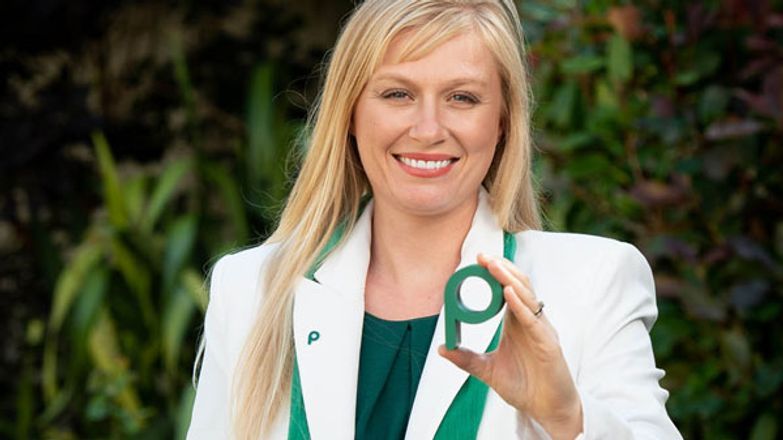 Michael, a qualified surveyor is Managing Director of Sealeys Estate Agents and has worked in the property industry for over 25 years commencing his career with an agency in London Docklands in the early 1990s.

Mish is Managing Director of The Mistoria Group, a property company in the North of England, he founded Mistoria Investments and Estate Agents in 2009 and specialises in student house shares and professional and social housing markets.

I’m really looking forward to travelling with Propertymark on its strategic journey as it continues to grow from strength to strength. “I hope to deliver further value for Propertymark’s members and provide extra insight on how we can help agents and agencies develop.

I am completely humbled and honoured at the news that I will form part of Propertymark’s Board. I believe in all that the professional body stands for and I look forward to bringing my strategic knowledge to the table in order to help bring more value to Propertymark’s membership.

Propertymark puts its members at the heart of everything we do so it is important to me that members can vote for their representatives on the Propertymark Board.

We are amid a very exciting and pivotal time as we take forward our new Business Strategy, and we couldn’t be more pleased to welcome Mish and Michael onto the Board, which is predominately made up of industry practitioners. Their extensive knowledge across various sectors will not only arm us with an even wider understanding of important challenges and opportunities within the marketplace but help us push forward our new vision and its delivery through our four strategic pillars.

Stephen has worked in the Northern Ireland property market for thirty years and has been an active NAEA Propertymark member since he began. He started out with Nationwide Estate Agents and worked his way up the ranks to eventually open his own agency in 1997.

David has been in the industry for over a decade and has reaffirmed his commitment role to help promote and work to completely professionalise and regulate the industry to wipe out rogue agents and rogue landlords that continue to operate outside of the law.

To play a key part of such a progressive organisation moving forward is a great privilege. I’m looking forward to working with agents and landlords especially on my own turf within Northern Ireland to bring their concerns and thoughts to the fore. Propertymark puts its members at the heart of everything it does, and I shall continue to champion that during my term as President.

I want to help Propertymark on their journey to create a level playing field for all landlords and agents so that housing standards are maintained and wave goodbye to those that flout the law. I’m stepping into the role at a key time for the lettings industry, especially now the Renters' Reform White Paper has been published. I’m looking forward to getting my feet under the table and supporting Propertymark by ensuring that members' views are heard as they scrutinise its detail.

After a rigorous election process, two presidential team appointments have also been announced. Greg Tsuman, MARLA, Lettings Director at Martyn Gerrard Estate Agents will be joining as President-Elect for ARLA Propertymark and Toby Leek, AssocFRICS MNAEA, is Head of Sales Department at Laurent Residential in London will become Vice President for NAEA Propertymark.

I am truly humbled by the support of the members and more than excited to be representing the organisation and industry at such a crucial time for the PRS.

Extremely excited to be voted in as Vice President for the year ahead and I cannot wait to start working with the fantastic team at Propertymark.