Government has confirmed that a detailed assessment of the ‘A licence to rent’ report has not been undertaken and there are no plans in place to introduce a national landlord register. 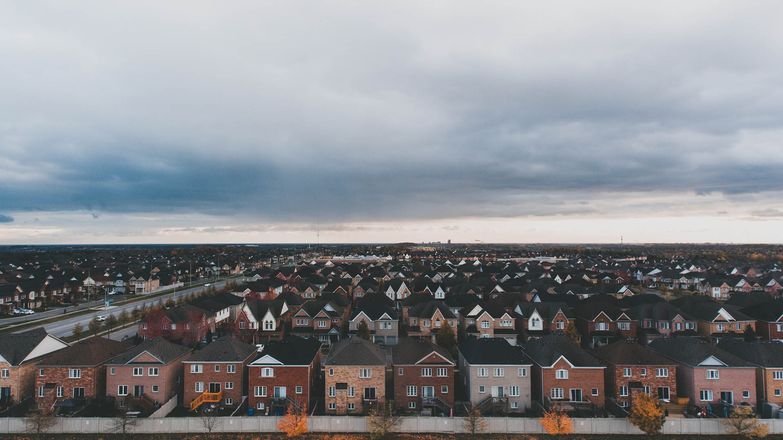 The report highlighted that:

'Central Government should consider introducing a national landlord registration scheme, which would support and complement selective licensing schemes by making it easier for local authorities to identify the majority of landlords in their area.

'Whilst this would not completely remove the need for data matching and other exercises to find unregistered landlords, it would help local authorities to build a much better picture of the private rented sector in their areas and reduce the resources needed to start a new scheme.'

In response to Baroness Thornhill’s written Question to Her Majesty’s Government, Viscount Younger of Leckie on behalf of the Government replied:

'A detailed assessment of this report has not been made. This Government commissioned an independent review into selective licensing which was published on 25 June 2019 and the recommendations are currently being reviewed.

'This Government has no current plans to introduce a national landlord register, which could place an additional regulatory burden on landlords. This Government is committed to improving the private rented sector by driving out criminal landlords and landlords who consistently neglect their responsibilities to provide safe and decent accommodation.

'Local authorities currently have a wide range of powers available to them including banning orders for the worst offenders, civil penalties of up to £30,000 and a database of rogue landlords and property agents targeted at the worst persistent and criminal offenders.'

ARLA Propertymark’s key concerns with licencing and its enforcement are:

Many licensing schemes fail due to the lack of adequate resources needed to undertake the necessary enforcement activity. Councils operating licensing schemes have often indicated that the schemes cost more to operate than the funding they receive from licence fees.

Licensing schemes heavily focus on the administration involved, often directing staff away from enforcement to process applications. Councils have indicated that processing a single application can take between 15 minutes and one hour.

Already compliant landlords and agents pay their licensing fees, funding the administration of the scheme while more than often those providing poor housing ignore their legal requirements.

A low number of prosecutions

The Housing and Planning Act 2016 allows civil penalty fines levied for offences in the private rented sector to be retained by the Local Authority for further enforcement. Research conducted by the Housing, Communities and Local Government Committee in April 2018 highlighted that Local Authorities overall rarely issue landlords and agents with penalties.

If that is what is classed as success—and it is classed across the industry as the most successful licensing scheme in the country—really what does that say? It is pitiful.

ARLA Propertymark also published an article on funding which has been made available by Government to local authorities in order for them to effectively target rogue landlords, support good landlords in fulfilling their responsibilities and empower tenants.

Funding has been made available to local authorities in order to effectively target rogue landlords, support good landlords in fulfilling their responsibilities and empower tenants.

For more information on licensing including the various licences and our evidence visit our licensing policy page.

We do not believe that selective licensing schemes are an effective way of promoting higher quality accommodation. Find out why we believe this and why a collaborative approach is needed.

From 17 May 2021, conveyancers and solicitors will need to provide written evidence to show they have taken steps to resolve a request for information before the Land Registry will grant an extension.