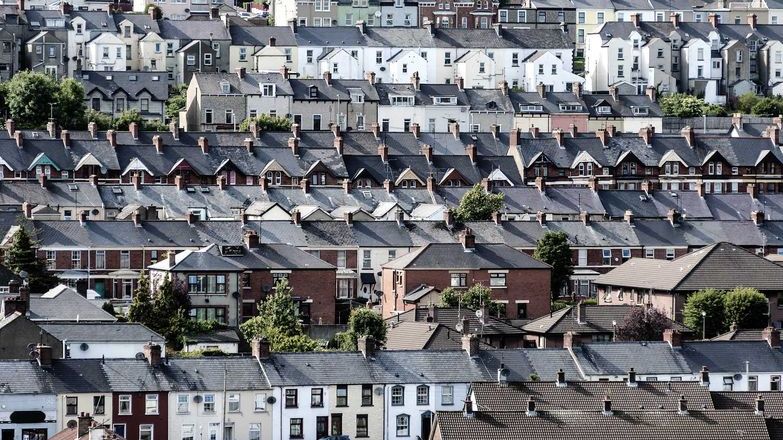 Proposed improvements include mandatory requirements for landlords to provide smoke and carbon monoxide detectors for this first time as well as carrying out periodic electrical checks.

The Bill also includes proposals to set limits on tenancy deposit amounts, which are currently uncapped, to no more than the equivalent of one months’ rent as well as increasing the time limit for a deposit to be protected in an approved scheme from 14 days to 28 days.

As well as extending notice to quit periods that landlords must give to tenants and restricting rent increases to once per year, the Bill also requires private tenants to receive a written tenancy agreement.

Private renters should have access to a good quality, affordable homes with peace of mind over the length and conditions of their rental contract. There needs to be improved health and safety measures to keep people and families safe.

Increases in the private rented sector

Vital improvements to the PRS, which has grown over the last few years to become similar in size to the social housing sector and accounting for over 17 per cent of all housing stock in the country, have been long awaited since a consultation on the regulation of private rented homes took part in 2017. In addition to the Bill, Government officials have been tasked to undertake further work to ensure more protections are provided to those living in the PRS.

Currently, there are twice as many families with children in the PRS than in social housing, with nearly half of private tenants in Northern Ireland receiving housing benefits or the housing element of Universal Credit. Private landlords received more than £270m paid out in benefits between 2019 and 2020.

We welcome the proposals for additional safety measures for homes in the private rented sector, but it will be important to get the detail right to make sure they are effective in practice. Other measures introduced to protect renters must not be to the detriment of landlords. It is important to recognise that landlords make an essential contribution to local housing systems providing homes for those who need them. Propertymark will be scrutinising the Bill as it progresses.

Energy efficiency: preparing the private rented sector for the future

Governments across the UK are consulting on implementing new energy efficiency standards for private rented property. Propertymark wants to see more energy–efficient homes, but new rules and requirements must be realistic and achievable.

A consultation was launched on 1 December 2021, as part of wider measures that aim to improve standards of tenancies within the Private Rented Sector in Northern Ireland. Proposed improvements include the extension of Notice to Quit (NTQ) periods that landlords must give to their tenants.