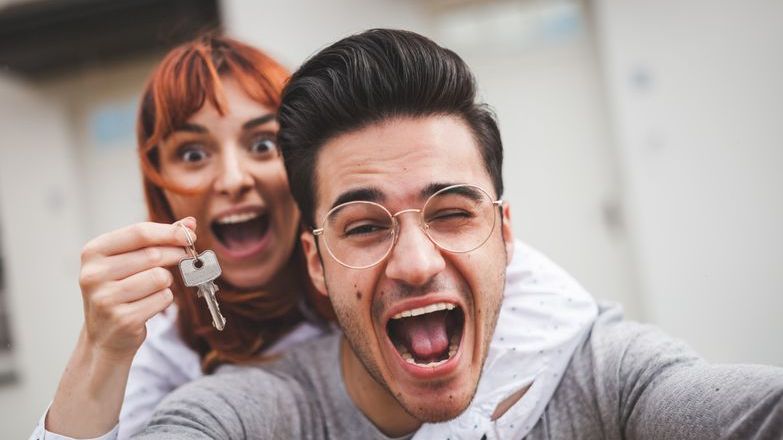 Summary of the response

Any move to help First-Time Buyers and ensure the dream of homeownership becomes a reality is welcome and we agree with the Scottish Government’s proposed key criteria for the relief: the buyer must be a natural person or persons, the purchase must be of a single dwelling for an amount greater than £145,000, the property to be used as a main residence and they should have had no prior ownership of a dwelling

The Scottish Government must look at how they can increase the supply of new, affordable housing that first-time buyers will actually want to purchase to keep up with demand and stop prices being pushed up.

A larger review of LBTT

A proposals for first time buyers should be considered alongside a review of the middle and upper bands of LBTT. Our members tell us that LBTT is having a negative impact on those looking to sell in the middle to prime portion of the market and this is having a negative knock on effect in other house price brackets. A review and easing of LBTT could help avoid the market from stagnating further and ultimately increase tax revenues for the Scottish Government.

If these proposals are to go ahead it's vital that the Scottish Government communicate widely with estate agents and consumers. This will help people understand that only transactions that take place after the implementation will be eligible for the relief. Professional bodies such as ourselves can help the Scottish Government push this message out.