Less than a third of agents saw rent increases in December

PRS REPORT: Our December report highlights the consistent theme throughout the COVID-19 pandemic in that agents and landlords are continuing to respect the financial position of tenants by preventing rent increases wherever possible. 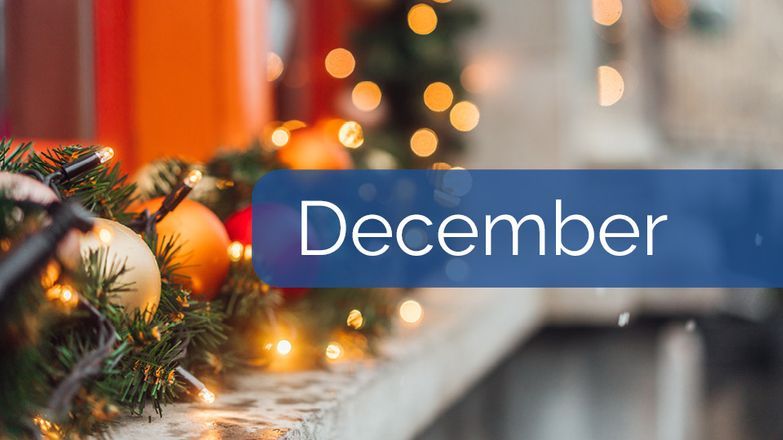 In the latest report, less than a third (30 per cent) of tenants experienced rent increases in the month of December. This figure is slightly higher than the 28 per cent of agents witnessing landlords increasing rents in November, and the first time this figure has risen in four months. December’s figure is still lower than October’s at 37 per cent and September’s at 40 per cent.

The number of landlords selling their buy-to-let properties remained the same as November at four per branch in December. Year-on-year this is the same figure as December 2019.

The slight fall in prospective tenants and properties managed per branch during the month of December is consistent with the usual seasonal lull, and testament to the current steady rental market. Letting agents are continuing to support landlords and their tenants during these ongoing difficult times, and it is imperative that tenancies are maintained to keep the rent flowing. The continuity of the private rental sector is vital to the nation’s economic bounce back from the COVID-19 pandemic.