Surge in the number of prospective tenants seeking properties

PRS REPORT: Our first Private Rented Sector Report of 2021 shows the number of new prospective tenants rose by more than 27 per cent compared to December 2020, indicating no sign of demand slowing down. 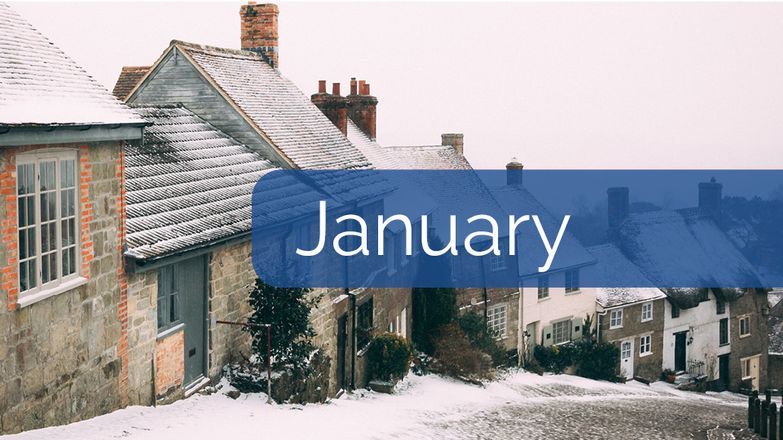 Two in five (39 per cent) of agents saw landlords increasing rent compared to 30 per cent in December. Despite the increase, year-on-year this figure is down from 42 per cent in January 2020.

Managed properties per letting agent branch fell from 204 in December to 196 in January, which is a slight increase from January 2020, when there were 191 properties managed per branch. Landlords looking to sell their buy-to-let properties remained at four per branch which is the same number in January 2020.

Our latest figures clearly show that the rental market isn’t indicating any signs of slowing down as demand for rental properties surged last month. Letting agents are continuing to support landlords and their tenants during these ongoing difficult times, and it is imperative that tenancies are maintained to keep the rent flowing.

Now have a route out of the current lockdown, it is vital that continuity in the private rental sector is maintained to continue to help the nation’s economic recovery from the pandemic. To do this, the Government must consider introducing a financial support package for those tenants who have built up rent arrears due to the financial impact of Covid-19.