On 14 October 2019, new legislation was announced in the Queen’s speech to protect the welfare of animals [Animal Welfare (Sentencing) Bill], which includes banning imports from trophy hunting. 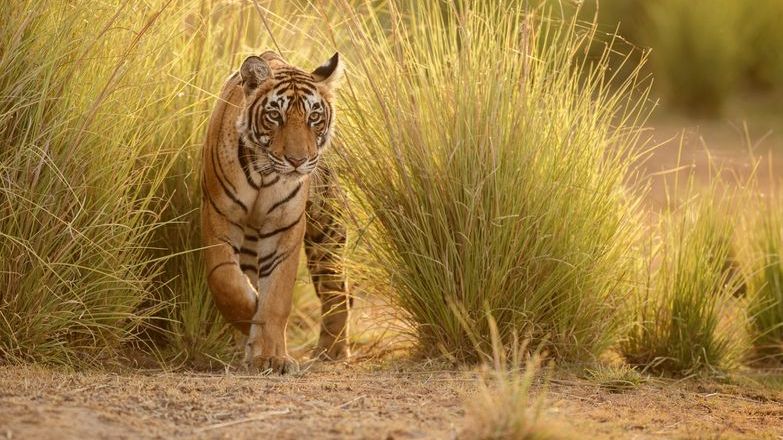 According to news reports, there are around 1.7 million hunting trophies crossing borders every year, the majority going to the United States of America. Furthermore, almost 20,000 pieces have been imported to the UK over the past ten years.

Animal welfare Minister Zac Goldsmith MP was reported saying that there will be an urgent consultation on stopping the imports of trophy hunt parts.

In May 2019, Ministers held a roundtable involving all sides of the debate and the views expressed have informed the proposed consultation on further restrictions to the import and export of hunting trophies into and from the UK.

The action from the Government builds on the decision to introduce an Ivory Act which received Royal Assent on 20 December 2018. DEFRA expects the legislation to come into force in late 2019.

Since Royal Assent, the UK Government has been consulting on extending the legislation to include the ivory of Common hippopotamus, walrus, narwhal, sperm whale, killer whale, common warthog, desert warthog and mammoth within the ban. The consultation closed on 22 August 2019.

The Ivory Act — what it means for you

Propertymark has five unique fact sheets covering everything you need to know about the Ivory Act, including exemptions, and enforcement. The Act received Royal Assent on 20 December 2018. DEFRA expects the legislation to come into force in late 2019.