From October 2020, Rebecca Marsh will take up the role of The Property Ombudsman, taking over from Katrine Sporle CBE, whose five-year contract comes to an end on 31 October. 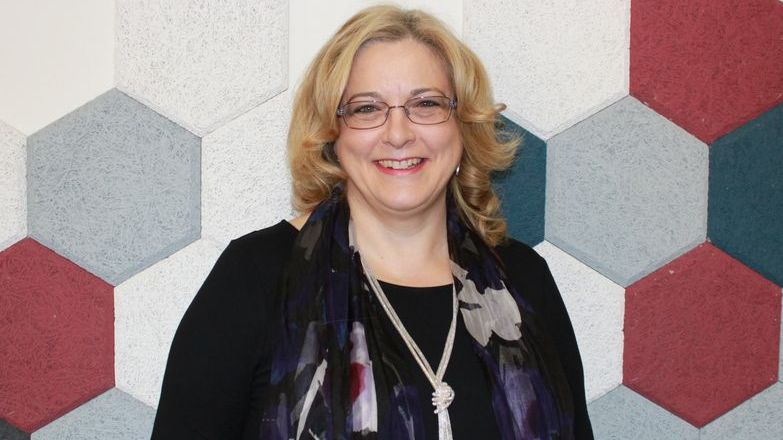 Currently Chief Ombudsman at the Legal Ombudsman, she was previously the Deputy Ombudsman and Executive Director of Operations and Investigations at the Parliamentary and Health Service Ombudsman. She also spent 10 years as a Commissioner at the Independent Police Complaints Commission (IPCC).

Rebecca’s role as The Property Ombudsman will be to impartially review complaints made by members of the public against agents, based on the evidence submitted. The aim is to promote a resolution in full and final settlement of a complaint. Where the Ombudsman is satisfied that the actions of an agent have disadvantaged a complainant, and taking into account relevant parts of the TPO Codes of Practice, she will determine appropriate redress.

During the current TPO's term of office, Katrine Sporle has dealt with an increase of enquiries of 87 per cent and an increase of formal complaints of 55 per cent, demonstrating the increasing demand for the role as well as the expansion of TPO’s jurisdictions.

Selecting the Ombudsman is a key responsibility of the TPO Board. We are truly delighted to appoint Rebecca Marsh to this post. She has a breadth and depth of knowledge and experience of both the Ombudsman role and the sector. Her appointment will enable The Property Ombudsman to continue to influence stakeholders and to raise standards in the industry.

As per the strict processes put in place by The Property Ombudsman (TPO), the agents were referred to the TPO’s independent Compliance Committee, which ruled they should be expelled with most failing to pay compensatory rewards.

Agents have a responsibility to provide clear, accurate information to buyers of new-build homes under the Consumer Code for Home Builders, which was developed by homebuilders, construction industry bodies, and Government, to provide new homeowners with confidence when choosing a property.

TPO say agents should not ignore issues during Coronavirus

The Property Ombudsman (TPO) has issued guidelines on how businesses should handle issues that arise during the restrictions around Coronavirus and reminds agents that redress scheme membership must continue.

Homebuyers who are faced with shoddy building work in their new homes will be protected by a new, independent Ombudsman, Housing Secretary Robert Jenrick has confirmed.