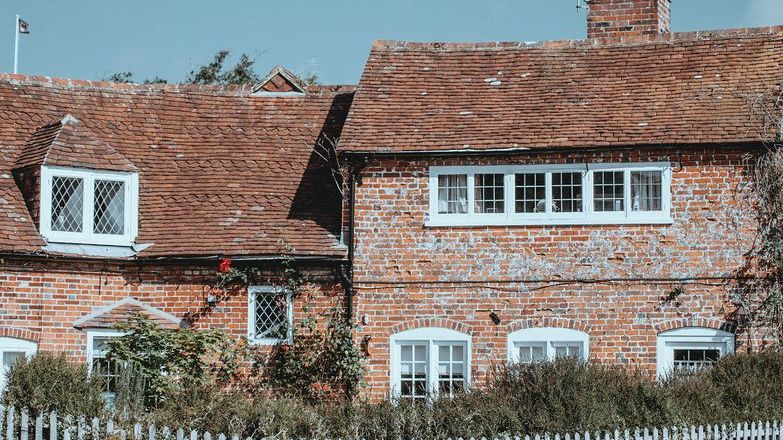 The new Association, the National Residential Landlords Association (NRLA) would have a membership of more than 80,000 landlords managing around half a million properties.

The proposed merger has been endorsed by the current boards of both organisations and comes as landlords face one of the most challenging periods for compliance throughout legislative change.

The Association will hold a general meeting in order to seek the approval of members on Tuesday 17 September 2019 and hopes to officially launch on 1st January 2020.

After more than 20 years of friendly competition the time is right to create a single organisation to represent and campaign for landlords.

With so much of our work done in parallel there are major benefits to be gained for our landlord members.

We will be stronger together when presenting a unified voice to government both nationally and locally about the importance of supporting the majority of landlords who do a good job providing the homes to rent the country needs.

One in three properties sold for more than the asking price, which is the highest ever recorded figure in May and a slight increase on the 32 per cent reported in April.

Speed up the end-of-tenancy process

TDS ran a poll amongst letting agents to find out where the most time was spent in the tenancy deposit process. Nearly half of agents reported that dealing with deposit disputes took the most time, with over a third stating that the end-of-tenancy was heaviest on administration.

We have urged consistency across tenancy agreements and suggested the introduction of a checklist to support landlords and agents to comply with the new rules.