The Scottish Government has published a report laying out its response to the consultation on the draft Short-Term Lets Draft Licensing Order. 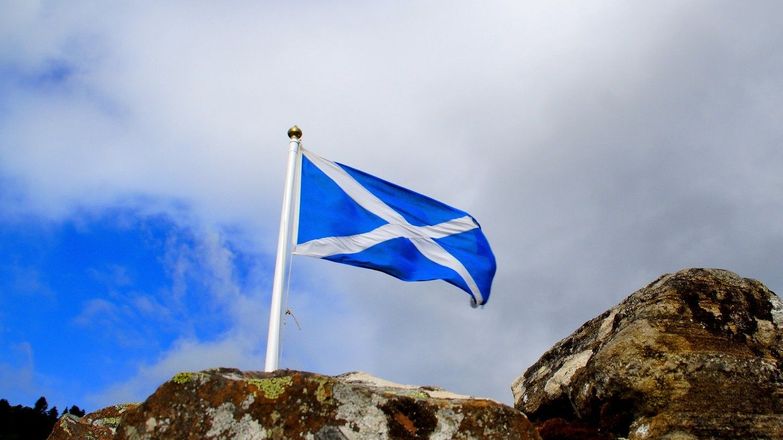 In January 2020, the Scottish Government announced a two-stage plan to give local authorities new powers to regulate the short-term letting industry in their areas. The first came into force in April 2021, in the form of control zone regulations aimed at giving councils more control over the number of short-term lets in their areas via the planning system.

The second step will see the introduction of short-term lets licensing to give councils the powers to ensure they are safe and meet the needs of local communities.

However, the Scottish Government has missed an opportunity to tighten the definition of a short-term-let to include holiday lets and to mitigate the risk of duplicate licensing requirements for HMO landlords.

Propertymark made representations to both consultations, in which we welcomed the Scottish Government’s action to ensure that local authorities have appropriate regulatory powers to balance the housing needs and concerns of their communities with wider economic and tourism interests.

Putting effective health and safety requirements in place to protect those seeking a short-term let will also help level the regulatory playing field across the long and short-term letting industries.

We proposed two amendments to the Order to help ensure the system would operate as intended. The first would make it clear that holiday lets are within the scope of the definition of a short-term let and the second would ensure that landlords providing Houses in Multiple Occupation (HMOs) are not subject to duplicate licensing requirements.

All Scottish councils are required to have an operational short-term let licensing scheme by October 2022 and all short-term lets in Scotland will have to be licensed by 1 July 2024.

The scope of the definition of short-term let has not been amended to include holiday lets and the risk of duplicate licensing requirements for HMO landlords remains so Propertymark will continue to engage with the Scottish Government as it works on finalising guidance for the scheme, to be published early in 2022.

The Scottish Government sought further evidence on its Short-Term Lets Licensing Order, under which all councils in Scotland will be required to have an operational licensing system by October 2022.