Housing Minister Robert Jenrick has today, 10 February, announced the UK Government’s further plans to remove unsafe cladding by investing an additional £3.5 billion. Jenrick promises that the funding will ensure leaseholders in England in high-rise buildings above 18 metres will bear no costs in order to make them safe. 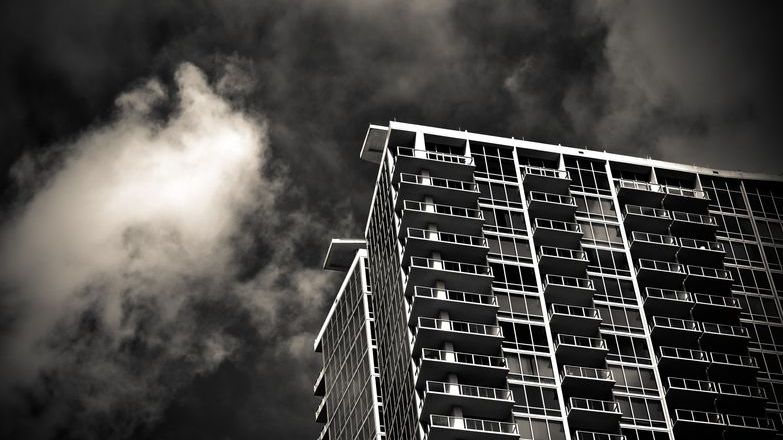 Where are we with the removal of unsafe cladding?

Levy and tax for developers

A ‘gateway to developer levy’ will apply to residential developers who seek permission to develop certain high-rise buildings in England. The UK Government shall consult on the policy design in the due course.

A new tax will also be introduced for the UK residential property development sector in 2022 which is expected to raise at least £2bn over the next ten years to help pay for cladding remediation costs.

Support for lower and medium-rise blocks

Jenrick said that the risk in lower and medium-rise blocks of flats with unsafe cladding is a lot lower but costs can still be significant for leaseholders. To tackle this, he announced the UK Government will develop a long-term low-interest scheme to protect leaseholders for cladding remediation in buildings between four and six stories high. Leaseholders will not pay more than £50 a month towards the removal of unsafe cladding.

The support combined means the UK Government is providing more than £5 billion which includes the £3.5 billion announced today, plus the significant cost of the financing scheme to ensure all leaseholders in medium and high-rise blocks face no costs or very low costs if cladding remediation is needed.

Half a million leaseholders will also not need a separate EWS1 form to get a mortgage and the UK Government is asking lenders to strongly support today’s announcement so this part of the housing market can move forward.

On 21 November 2020, the UK Government announced that the External Walls Systems 1 (EWS1) form is no longer required for owners of flats in buildings without cladding to sell, rent, or re-mortgage a property, in an agreement reached with the Royal Institute of Chartered Surveyors (RICS), UK Finance and the Building Societies Associations (BSA).

Following the disaster of the 2017 Grenfell fire, it is welcome news that the UK Government is finally increasing funding for residents stuck in buildings with unsafe cladding in England.

We hope that extra funds announced today will make the process quick, efficient and cover the work needed to resolve any safety concerns residents face. Today’s announcement is just a start and the UK Government must now also commit to completely eradicating this type of cladding to keep the market moving and ensure all properties can be bought, sold and rented. Supporting our industry to deliver change is more vital now than ever, and it is encouraging to be one step closer to ensuring that people are safe within the confines of their own homes, as standard.

Propertymark's work on cladding and leasehold

Propertymark reported the effect of COVID-19 on leaseholders as they were forced to pay for waking watches and other security measures during the crisis on buildings where remediation work wasn’t complete. The introduction of the Building Safety Bill and action on mortgages for properties in high-rise residential buildings was announced in April 2020. Propertymark has long campaigned for leasehold reform, as many leaseholders have found themselves ‘mortgage prisoners’ with lenders refusing to value flats with unsafe cladding.

In September 2020, Propertymark submitted written evidence to the Housing Committee's inquiry into the Draft Building Safety Bill acknowledging and encouraging the need to improve building safety after the tragic Grenfell Tower fire, but stressed concerns about the practical application of the following elements contained within the Draft Building Safety Bill and costs to leaseholders. These included:

Propertymark has also met with the Health and Safety Executive to discuss the implications of the new Building Safety Regulator and is part of a cross-sector group working on improving guidance for members who are buying, selling and renting property affected by cladding.

In light of the Grenfell fire tragedy, measures to reform building safety were announced in the Queen’s Speech on 19 December 2019 which have led to the creation of the Draft Building Safety Bill.

In 2019, mortgage lenders across the UK began to seek assurance on the safety of external wall systems as a condition of approving mortgage applications.

Views on draft guidance for the UK internal market function and the role of the Office for the Internal Market (OIM), which was created to carry out independent advice were sought by the Competitions and Markets Authority (CMA).

The Secretary of State for Housing, Communities and Local Government announced in February 2021 a charge on developers seeking permission to construct certain high-rise buildings.

The Building Safety Bill, published on 5 July and due to enter the Committee Stage on 9 September 2021, is to be supported by an independent and industry-led not-for-profit organisation, the Building Safety Alliance.