David Votta, owner of Votta Sales and Lettings in Kent, has been named as Vice President of ARLA Propertymark, joining the Presidential Team alongside President, Angela Davey, and President Elect, Maxine Forthergill to work with Propertymark. 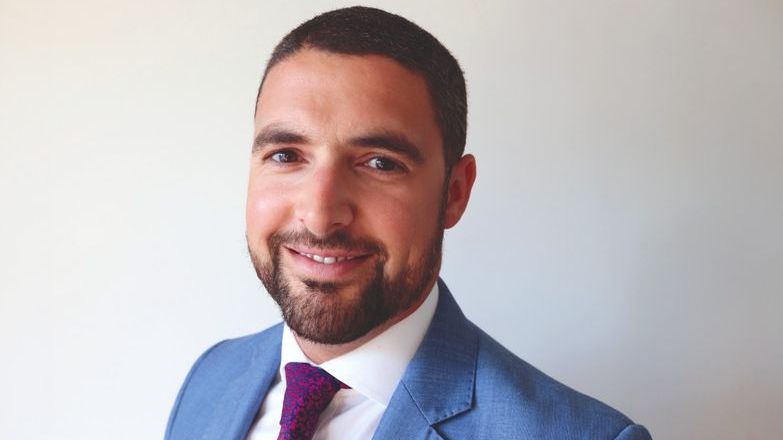 David started his career in 2009 as a trainee lettings negotiator for Wards, a large independent estate agency in Kent, moving onto Spicerhaart as a senior lettings branch manager. He set up his own agency in 2018 and is a hands-on frontline agent with ambitions to see the industry professionalised and regulated, creating a level playing field for all agents and landlords so that housing standards are raised.

David has been the Regional Representative for ARLA Propertymark for over four years. He has a strong background in engaging with Propertymark’s lobbying work, regularly completing member surveys, and contributing to requests for input on consultation responses. David took part in a rogue landlord database round table event with MHCLG on behalf of Propertymark and visited the Palace of Westminster in person when MPs held a Westminster Hall debate on the Tenant Fees Bill, personally challenging the Housing Minister to supply evidence.

I am truly delighted to be ARLA Propertymark’s Vice President, this has been a dream of mine for many years. I very much look forward to working with Angela Davey and Maxine Fothergill as part of the Propertymark Presidential team and representing practicing members.

As a frontline agent, I want to make sure every aspect of a letting agents’ journey is understood and represented. With RoPA on the horizon, I want to encourage the younger generation to consider a career in the estate and letting agency business.

We warmly welcome David to the ARLA Propertymark Board and Presidential Team; he is a strong representative for members, and he is keen to articulate the challenges facing us over the coming years. He will be a vocal and passionate ambassador for Propertymark.

Liana Loporto-Browne and Maxine Fothergill have been officially announced to assume their roles as Presidents for NAEA Propertymark and ARLA Propertymark.

A string of digital revamps and investments are in motion in response to the pandemic, proving Propertymark CEO, Nathan Emerson’s commitment to give more back to members.

Heather Crellin was rewarded with one month’s rent worth £854 by her letting agent, Belvoir Bedford, via their customer rewards programme.