During a plenary debate on the general principles of the Renting Homes (Amendment) (Wales) Bill on 13 October 2020, ARLA Propertymark was referenced by Mark Isherwood, Housing Spokesperson for the Conservatives, stating our arguments that the Bill will not secure the security of tenure and will make letting a less viable business for landlords, which in turn could push prices up if there is less housing stock available. 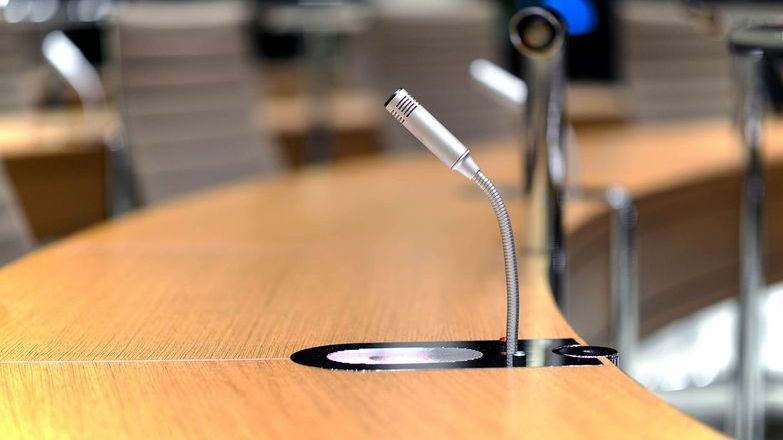 The Welsh Government first proposed the Renting Homes (Amendment) (Wales) Bill in February 2020 with the aim of amending the Renting Homes (Wales) Act 2016 to guarantee a minimum of 12 months’ protection against eviction at the start of a new tenancy if they have not breached the terms of their contract.

Within the Bill, the Welsh Government proposes to extend the minimum notice period for a notice given under section 173 – Landlord’s Notice – from two months to six months and to restrict the issuing of such a notice until six months after the occupation date of the contract. The 2016 Act currently sets this at four months.

The Act also contains a number of new provisions including ensuring that landlords' dwellings are subject are fit for human habitation (FFHH). This includes:

If the dwelling is not fit for human habitation, under the Act, rent will not be payable.

The Equality, Local Government and Communities Committee took oral and written evidence on the proposed legislation earlier in the year and laid its report on 1 October 2020. The report sets out nine recommendations. These include, the Welsh Government should bring forward amendments at Stage Two to extend the period in which a notice can be withdrawn without having to wait a further six months before issuing a new notice. The period should be changed from 14 days to 28 days, and the Welsh Government should undertake a detailed feasibility study into how a Housing Tribunal/Court could work in Wales. If such a feasibility study found that it was practical and would lead to improvements in housing, the work to establish a Housing Tribunal/Court should be prioritised in the next Senedd term.

Opening the debate, Julie James MS, Minister for Housing and Local Government said: “I am personally supportive of a Housing Court or Tribunal for Wales, as are other political parties in the Senedd, whilst I appreciate that the recommendation only relates to the setting up of a feasibility study at this time, this would still be a significant undertaking as resources are stretched to the limit in managing the impact of Coronavirus outbreak and indeed on this Bill. Furthermore, we only have a limited time remaining in the current Senedd term. Therefore, it would be unrealistic for me to commit to working on a feasibility study at this time. It is for these reasons that the Government is only able to support this recommendation in principle for now, but I do hope that when we are over the current difficulties and some sort of normality has returned this is something that a future administration will wish to take forward as soon as resources permit.”

During the debate Mark Isherwood, Housing Spokesperson for the Conservatives said: “The PRS plays an important part in meeting the housing need of Wales and wants to see the right amount of support. But a fine balance must be struck for both parties, to avoid unintended consequences.”

He added, “ARLA Propertymark state, letting property will become less viable for landlords under the bills current proposals where there are no straight forward means to regain possession quickly when things go wrong, so there will be less private rented homes, less choice of where to live, increasing rents, and landlords becoming more risk-averse. In order to make this workable, the bill must be amended to provide four mandatory grounds for possession, including when the landlord intends to sell, move in, move a family in, and when a mortgage lender needs to regain the property.”

Other Members of the Welsh Parliament highlighted the need for the Bill to be strengthened further to protect tenants and some contributors focussed on the importance of raising safety standards through the introduction of mandatory electrical checks.

A majority of members voted in favour of the general principles of the Bill. The legislation now moves to Stage 2 and the Committee's consideration of amendments.