Rents are set to sky-rocket, and buying a house is getting further out of reach for many, according this report published in 2015 predicting the state of the property market in 2025. 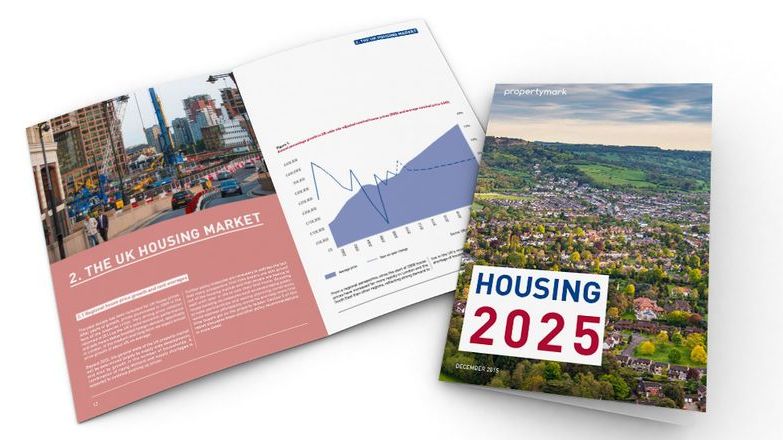 It’s even worse news for those living in the capital, as house prices are expected to nearly double in the next decade in London, rising from £515,000 to £931,000.

The rise of rental costs

Lower homeownership rates amongst the working age population and the ageing of the baby-boom generation will continue to drive a decline in the proportion of UK households that own their own home.

A declining homeownership rate will boost demand for rental properties, and drive house prices up. The Housing 2025 report also predicts the proportion of private renters in the UK will increase from 20 per cent of households in 2015, to nearly 29 per cent by 2025.

House prices are only going to go one way, and unfortunately that is up. For so many already priced out of the market, this is news aspiring house buyers will not want to hear. Ongoing house price inflation, combined with low wage inflation, tighter lending restrictions and a shortage of affordable housing, means owning a home will continue to be distant dream for many.

Increased rental costs will also make it more difficult for current renters to save for a house deposit; as much of their income will be eaten up in rent.

Buying and renting a home is a giant step, and is out of reach for many. Rent costs are already growing at a rate that people are struggling to keep up with, and they’re due to become even less sustainable over the next decade—particularly when the new landlord tax sets in, which will put off many would-be landlords from entering the market.

If we’re to see the property market lifted out of its current state, we need to help the rental market from top down as well as bottom up, ensuring landlords are not penalised for their choice of income, and they can in turn give tenants the best possible price and service they deserve.