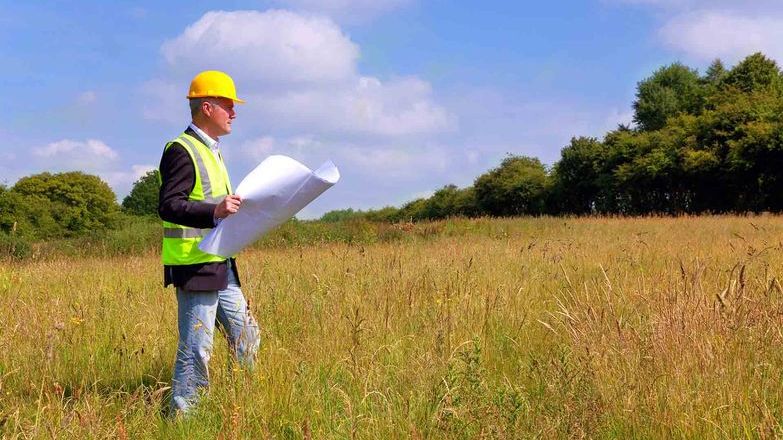 Councils have received 80 per cent of the £75 million Brownfield Land Release Fund (BLRF), meaning financial support has been made available to 53 councils across the nation to boost local areas through the transformation of unloved and disused sites.

According to the DLUHC (formerly the Ministry of Housing, Communities and Local Government), there could be up to 17,000 jobs supported across the housing and construction sector as well as the wider economy.

Historically, a lack of funding has meant that surplus local authority land has not been subject to developments such as the ones being brought forward as a direct result of the new funds being made available.

The funding includes support — to the sum of £25 million — for self and custom build projects to boost affordability for people to build their own homes and support the UK Government's levelling up agenda.

In 2020 the UK Government announced a £400 million Brownfield Fund for seven mayoral combined authorities which is projected to support the development of 26,000 new homes.

One Public Estate and Brownfield Land Release funding play a crucial role in supporting the recovery from the COVID-19 crisis, and supporting councils to transform their assets, create better services, and release land for much-needed new homes and regeneration across the country.

This latest news is more proof that this programme works. Councils recognise how valuable this support is and are being ever more ambitious in their ideas to use this funding to kick-start transformation, regeneration, and new development in their communities.

The fact that nearly 80 per cent of the Brownfield Land Release Fund has been taken up shows that councils are keen to release sites that could otherwise be left redundant.

Rather than underspend on the custom build fund which still has twenty million unallocated, perhaps the UK Government could look to reallocate the monies to the One Public Estate programme which has shown the greatest level of demand. Today’s figures also demonstrate that in order to level up and unlock land for potential housing, there needs to be continued support for councils to overcome the barriers linked to upfront costs.

We are levelling up and backing home ownership in every corner of the country, delivering new high-quality, affordable homes and creating thriving places where people want to live, work and visit.

Making the most of previously developed land is a government priority and it will help protect our cherished countryside and green spaces.

Michael Gove Secretary of State | Department for Levelling Up, Housing and Communities