HM Treasury has released its ‘Tax Day command paper’ designed to allow further scrutiny on tax announcements that would normally take place during the budget. 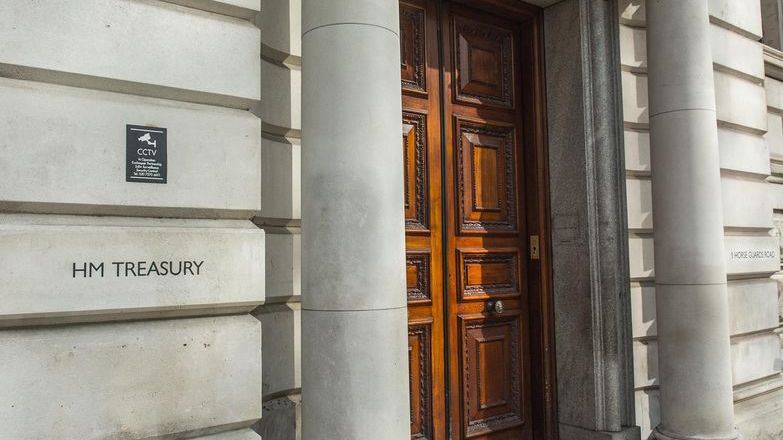 The paper outlines the next steps in the UK Government’s 10-year tax administration strategy that was announced in July 2020, which aims to modernise the tax system, so it works closer to real-time, allowing people and businesses to pay the right tax with ease.

The document includes details on a fundamental review of business rates, a consultation on a new tax for property developers, and a change to the criteria determining whether a holiday let is valued for business rates.

Report on business rates and clamping down on tax avoidance promoters

There was no sign of Stamp Duty Land Tax reform or Capital Gains Tax reform within the announcements, however, there were several other propositions that will affect businesses and individuals who operate within the property sector.

Following the call for evidence that Propertymark responded to on behalf of members last year, the UK Government will be publishing an interim report on the fundamental review of business rates, including a summary of the responses. The fundamental review will conclude in Autumn 2021.

We responded to the UK Government’s review of business rates stating the need to include the continuation of rates relief for retail premises and for the introduction of an online sales tax.

A consultation on a new package of measures to clamp down on promoters of tax avoidance will be published soon. The consultation includes proposals for giving HMRC new powers to freeze assets, close down companies and disqualify directors for those that promote tax avoidance.

In January, we warned members of new rules for off-payroll workers and how that could impact businesses. As these reforms approach in April, the UK Government will be publishing external research into the impact of the same reforms that have already taken place in the public sector.

Publication of a summary of responses to the 2018 consultation of taxation of trusts has been announced. The responses did not indicate a desire for a comprehensive reform of trust tax at this stage, however, they will keep it under review. Any future changes to trust taxation could have an impact on property held in a trust.

A consultation on a new tax on the largest residential property developers will be published in the coming months. The new tax will be introduced in 2022 to help pay for the costs of cladding remediation. The new levy was announced by the Secretary of State for Housing in February with Propertymark welcoming the news as a positive step in ensuring that people are safe within the confines of their own homes.

There will also be a call for evidence on the VAT land and property exemption to explore options to make the exemption simpler and clearer.

The opening chapter of the command paper, which focuses on modernising tax administration, includes information on the Government’s Making Tax Digital (MTD) strategy, including extra funding for a new central online tax system, allowing individuals and businesses to manage their tax affairs all in one place.

Alongside this, there will be a tax administration framework review, with a call for evidence to explore how to make tax more straightforward for employees and employers.

With this command paper, then, the government is refining its approach to developing tax policy. We will work with stakeholders in the months ahead to assess their views of its impact and effectiveness, before considering whether and how it might become a longer-term change and be incorporated into the tax policy-making framework.