Letting the market down?

As part of our tenant fees campaign, we commissioned leading consultancy Capital Economics to look the impact of the letting agent fees ban on landlords, letting agents, households, the buy-to-let sector and the wider economy. 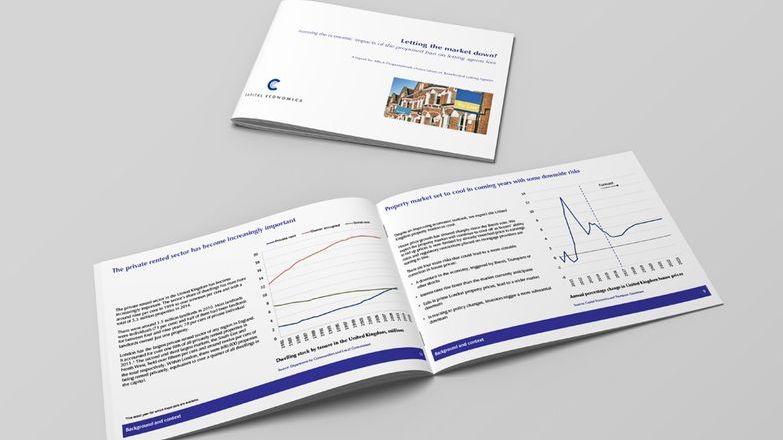 In the 2016 Autumn Statement, Philip Hammond announced the Government’s intention to put a ban on fees charged by letting agents to tenants.

The statement read: “The government will ban letting agents’ fees to tenants, to improve competition in the private rental market and give renters greater clarity and control over what they will pay. The Department for Communities and Local Government (DCLG) will consult ahead of bringing forward legislation.”

We considered the outlook and risks for the economy and property market to provide context to the economic environment in which the potential ban on letting fees will be brought in.