900,000 UK residents to see an increase in Housing Benefit

The UK Government has announced that the freeze on Local Housing Allowance rates has been lifted and could see Housing Benefit payments rise from April. 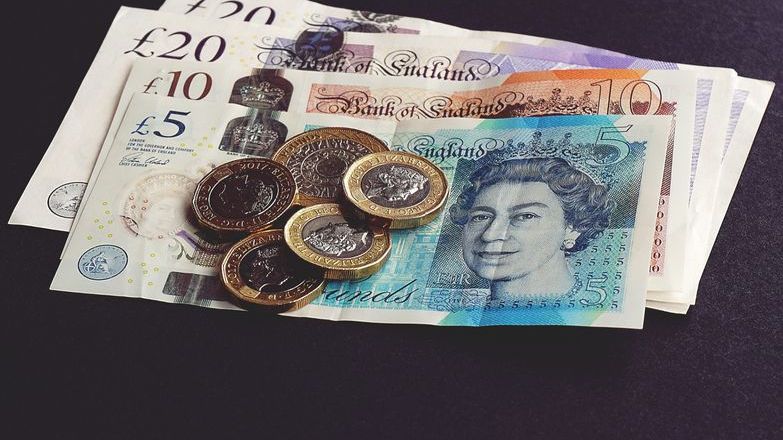 The freeze, that has been in place since 2016, has now been lifted as of 13 January 2020 by the Minister for Welfare Delivery which will see Local Housing Allowance rise by inflation and will provide an average of around £10 extra a month to affected households in the private rented sector.

Lifting the freeze on LHA rates will not improve access to the private rented sector.

The allowance has always been too low to support families and following the rent increases we've witnessed in recent years, raising the payments in line with inflation will go nowhere near the level needed to have the required impact.

We have called on Government time and time again to end the LHA cap and improve how Universal Credit operates in order to help it's recipients' ability to obtain good quality and well managed accommodation.

The Government has missed an opportunity here to help vulnerable and lower-income tenants.

This government is levelling up opportunity across the UK, and this will be a welcome increase for around 900,000 people as we provide more money to help pay for housing.

We are committed to tackling all forms of homelessness - ending the freeze on housing benefits is just one part of achieving this. We have announced an additional £263 million to help councils provide better support to homeless people, and importantly, prevent people from becoming homeless in the first place.

Lack of direct financial support for the sector in the Budget

The Chancellor of the Exchequer, Rishi Sunak, has announced a number of measures affecting the property industry in the UK Government’s 2021 budget, but Propertymark believes more should be done in order to tackle COVID-related rent arrears.

The Welsh Government announced today, 20 July, a new Early Alert Scheme which will provide £1.4 million of funding to debt advice services that have faced a dramatic increase due to the pandemic in order to further support the private rented sector (PRS).

After a recent case where a mother of two had been refused rented accommodation because she received housing benefits, a judge has ruled that blanket bans are unlawful and discriminatory.

In his Summer Statement today, the Chancellor Rishi Sunak said that millions of people are moving onto Universal Credit because of the Coronavirus pandemic and the UK Government will double the number of Work Coaches in Job Centres.