The Chancellor has listened to Propertymark’s calls to avoid a cliff-edge deadline to the Stamp Duty Land Tax holiday in the UK Government’s budget, today, 3 March 2021. The nil rate band up to £500,000 will end on 30 June, instead of March. A transitional nil rate band up to £250,000 will be in place until September and then return to £125,000 from October. 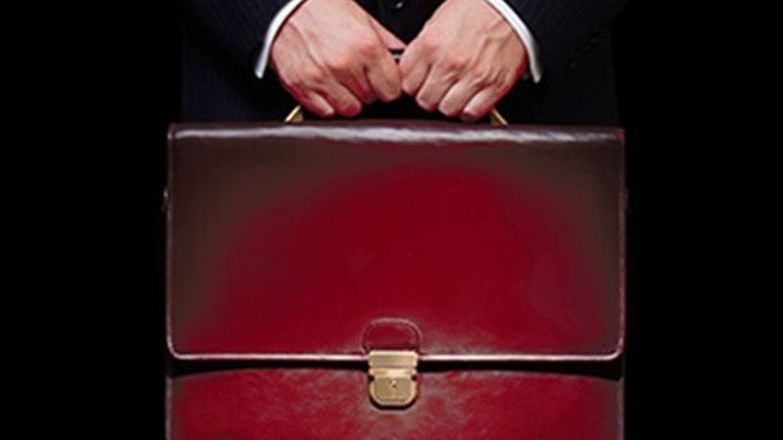 Extending the stamp duty holiday was vital to prevent transactions from falling through, price falls, and a sudden loss of momentum in the market. By moving the deadline by three months and following this with a transitional rate, our call for a tapered end to the tax relief has been successful.

Ahead of the budget on 3 March, Propertymark has published its manifesto asking for ten changes the UK Government to make to support the housing sector. Principal changes are a continuation of the cut in stamp duty and extending the Help to Buy scheme to the second-hand homes market.

Since the introduction of the property tax cut, the housing market has boomed. Propertymark’s Housing Market Report for January saw a big rise in prospective buyers, sales and record transactions. Furthermore, research by Propertymark laid bare the impact on business, with estate agents losing £4,000 for every failed sale.

Estate agents lose over £4,000 for every property sale that falls through

Research carried out by Propertymark over the last year found an average of 17 property sales fell through, with 42 per cent of respondents saying failed sales are a significant problem for businesses.

The UK Government also listened to our calls for more support for first-time buyers, such as a new mortgage guarantee scheme, which will encourage lenders to offer 95 per cent mortgages. This will help first-time buyers tackle the issue of deposits, which is often the first hurdle that prevents them from getting on the housing ladder.

The Chancellor announced a continuation of business rates relief. Eligible retail, hospitality and leisure properties in England will continue to receive 100 per cent relief until 30 June 2021, this will then be discounted by two-thirds for the rest of 2021.

This is on top of the £1,000 payment already provided for new apprentices aged 16 to 18 and those under 25 with an Education, Health and Care Plan, meaning that some employers could receive £4,000 in total.

Extension of the furlough scheme

The UK Government will extend the job support scheme until the end of September, with employees continuing to receive up to 80 per cent of their wages. Businesses that remain open will be asked to contribute 10 per cent from July and 20 per cent in August and September.

Read the budget in full  →

The extension of the stamp duty holiday to the end of June followed by the transition to the end of September is much needed to help prevent sales falling through as the initial deadline approaches. We urge the Governments in Scotland and Wales to follow the UK Government’s lead on this. We know from our own research that failed sales cost estate agents more than £4000 per sale and consumers more than £1500 which is why we have called on Government to rethink the stamp duty holiday timings. This is good news for the market and will help maintain consumer confidence who are seeking to buy and sell in the coming months

In March 2022, the Office of Tax Simplification published a call for evidence to seek views about how the taxation of Property Income could be simplified. Taxation is a key topic of contention for Propertymark members, as many feel that the current tax regime does not serve the sector’s best interests.