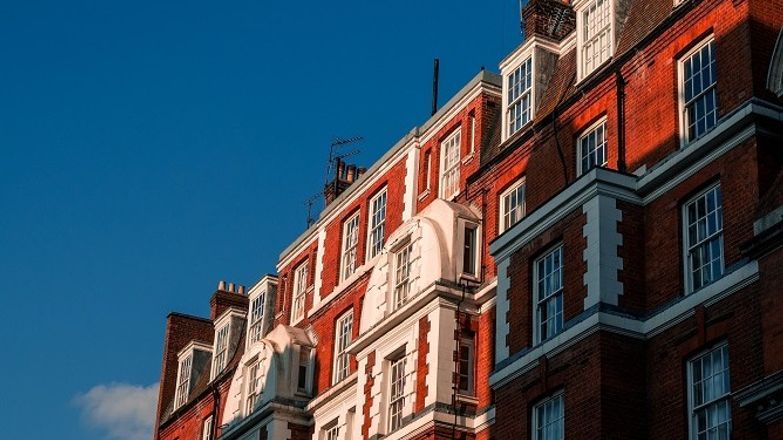 Growing and strengthening the economy was the focus and ‘the cost of living’ crisis, which was referred to 16 times.

Alongside this, the UK will introduce a new Ombudsman for private landlords.

What we need to see is balance throughout the possession and court processes to ensure that agents and landlords have efficient access to regain possession when justified. Letting agents are already well versed in dispute resolution, making them a pivotal part that could prove to be more efficient than the introduction of a new property portal.

An introduction of legally binding standards of property across the rented sector is welcome in principle, but legislators must understand what is possible across a variety of property types which exist in the private rented sector.

The stated mission of levelling up is to halve the number of non-decent rented homes by 2030 and create a rental market that is fairer and more effective for tenants and landlords. The UK Government say they will apply the legally binding Decent Homes Standard in the Private Rented.

Building on Leasehold Reform (Ground Rent) Act 2022, the UK Government remains committed to making it easier and cheaper for leaseholders to extend their lease or buy their freehold, and to take control of the management of their building.

The UK Government stated the intention under a Levelling Up and Regeneration Bill to reform the planning system to give residents more involvement in local development. A second Economic Crime Bill will further strengthen powers to tackle illicit finance, reduce crime and help businesses grow.

We are facing a supply crisis and whilst new building must be a sharp focus, an effective planning system must prioritise the delivery of the right types of homes in the right places utilising a careful assessment of housing needs and market demand data. To truly level up and maximise a quality supply of housing, we will scrutinise this Bill to ensure known barriers to delivery are removed.

In order to prevent criminals and terrorists from exploiting the UK’s economy, the UK Government will introduce the Economic Crime and Corporate Transparency Bill, which will crack down on illicit finance and strengthen the UK’s reputation as a place where legitimate businesses can grow. It links to Companies House reform and will cover many of the wider issues about reporting and how to join up Companies House and law enforcement.

Property is a high-risk sector for money laundering, and we have been engaging with Companies House on how the register will affect estate agents. They must be adequately resourced to ensure they can verify information that is provided, and the Register is accurate.

It will be important for us to analyse the new Bill to ensure it enhances the current anti-money laundering regime and does not work in isolation.

The focus of energy legislation within an Energy Security Bill appears to focus on shoring up supply in the face of global supply issues, rather than measures to make UK housing stock more energy efficient.

The UK Government will also introduce a Non-Domestic Rating Bill that will deliver on the Conservative's manifesto commitments to review and create a fairer, more accurate business rates system, meaning businesses will have the confidence they are paying the right tax.