Demand for rental accommodation highest on record for April

PRS REPORT: Our April report continues to show no sign of demand slowing down in the rental market with a record-breaking number of new prospective tenants for the month of April. 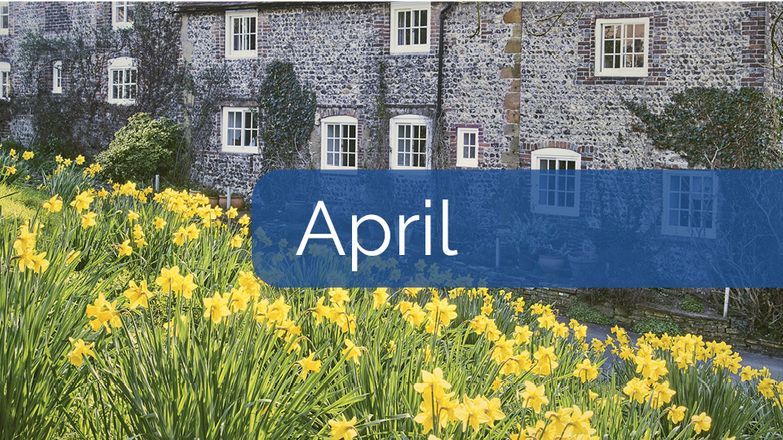 New prospective tenants registered per branch dropped slightly to 82 from March’s figure of 84, but despite this, it is still the highest figure on record for the month of April, with 72 registered in April 2020.

Regionally, Wales had the highest number of new tenants registered per branch with an average of 133. The lowest number recorded was in Scotland where there was only an average of 26.

A jump to 67 per cent of agents said they saw landlords increasing rent compared to 60 per cent in March. Year-on-year this figure has more than doubled since April 2019.

However, tenants who successfully negotiated a rent reduction fell from 1.7 per cent in March to 1.3 per cent. This is the lowest recorded number since January 2020 when the figure also stood at 1.3 per cent.

Agents saw managed properties per letting agent branch rise from 193 in March to 201 in April which year-on-year is marginally less than during April 2019 when the figure stood at 202.

The number of landlords selling their buy to let properties remained the same for the seventh month in a row, at four per branch. Year on year this figure has decreased by one over the last two years, where in April 2018 and 2019 it was five per branch.

We continue to see unprecedented demand from tenants with a record-breaking number of new prospective tenants registered per branch for the month of April, showcasing the booming rental market. We will be keeping a close eye on the sector in the coming months as the current strength of the sales market may be off-putting to private rental investors and talk of a potential impending taxation on property will be a concern for all types of landlords, but ultimately it is positive to see rent continuing to flow this month.