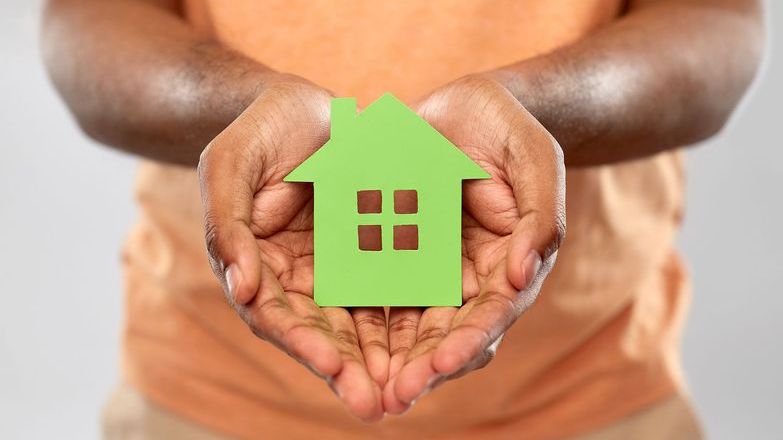 Data from the latest English Housing Survey has been analysed by Propertymark and shows, that in the eight years to 2020, the number of homes in the private rented sector (PRS) with an EPC 'C' rating rose from 19 per cent to 39 per cent. If that increase is replicated forward to 2028, it will rise to 60 per cent.

The new UK Government should take heed of this projected shortfall if it is serious about net zero. This is against the backdrop of the huge sums of money it has had to commit in the short term to help householders with their rising bills amid the cost-of-living crisis.

England’s 4.4million privately rented homes make up 19 per cent of the country’s total housing stock, the second largest tenure, so will be vital in supporting the UK's 2050 net zero targets.

However, the UK Government has yet to respond to a consultation it held in 2020 on how to improve the energy performance of the PRS. The draft strategy includes a ‘preferred policy scenario’ for new tenancies to have a valid EPC rating of 'C' or above by 2025, extending to all tenancies by 2028.

A Private Members’ Bill with the same requirements was introduced by Conservative MP Sir Roger Gale in May 2022, which has reached the second reading stage.

Propertymark is calling for the UK Government to move away from a one-size-fits-all policy in favour of energy efficiency proposals that consider a property’s age, condition, and size rather than its tenure.

Our Lagging Behind report highlights the variances in retrofitting costs based on individual characteristics and regional property values. It includes proposals for local councils to develop ‘one-stop shops’ to engage with landlords to find suitable methods to facilitate retrofit at a pace which has also been recommended by stakeholders such as the Local Government Association.

This report raises concerns over the affordability of retrofitting properties and highlights that residents in the North of England will be the hardest hit. Failure to factor in huge regional variations in property costs when incentivising homeowners and landlords to meet national net zero targets risks deepening economic inequality.

We knew it would be a huge challenge for the PRS to achieve the proposed 2028 target because the owners of rental properties will not directly benefit from lower energy bills, so where is their incentive? The data in the English Housing Survey shows just how far there is to go.

Our member agents are already seeing rental properties disappearing from the market for various reasons and there is a real danger more could go with the EPC rating target hanging over them.

Propertymark supports moves to improve the energy efficiency of property types and will continue to lobby for a national retrofit strategy with realistic, fair and achievable targets alongside dedicated, long-term grants that consider each property’s individual characteristics.