Right to Rent — How to plan for 1 November and beyond

As we get closer to 31 October, the date when the UK is scheduled to leave the EU, letting agents need to know what compliance with Right to Rent checks on EU, EEA and Swiss nationals will look like. 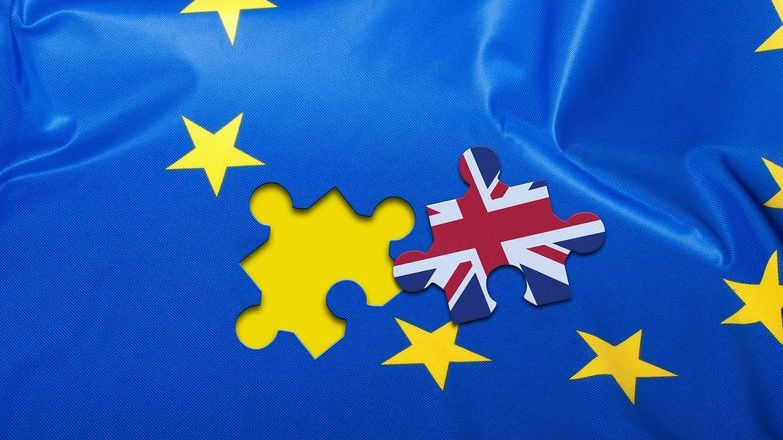 The Prime Minister is working to achieve a withdrawal deal with the EU, the balance between deal and no deal remains on a knife edge but in the meantime how can letting agents best plan for tenancies starting from 1 November? And what advice can you give to landlords and tenants who come to you with questions now?

For EU nationals, EEA or Swiss citizens living in the UK now, the advice is clear, apply to the EU Settlement Scheme and get your application in as soon as possible.

Applicants should receive notice of either settled or pre settled status. The eligibility for this is stated as being how long the applicant has lived in the UK.

EU Nationals planning to move to the UK after Brexit

Following on from Home Secretary, Priti Patel’s speech in August in which she committed to ending free movement as soon as the UK leaves the EU, Government has updated its guidance on EU nationals moving to the UK after Brexit. In doing so, the original headlines have been tempered slightly.

European Temporary Leave to Remain (Euro TLR) is the Government’s contingency plan for immigration in the event of the UK leaving the EU without an agreement. In order to establish Euro TLR status, EU nationals who want to stay in the UK after 31 December 2020 will need to apply either to Euro TLR or apply under the arrangements of the future immigration system, details of which were devised by Theresa May’s Government in December 2018.

Euro TLR is a temporary UK immigration status that will allow EU, EEA and Swiss citizens who move to the UK after Brexit to continue living, working and studying in the UK for up to 36 months after 31 December 2020. This scheme will only open after (and in the event of) the UK leaving the EU without a deal.

The exception to these arrangements is Irish citizens who under Common Travel Area Arrangements will not need to apply to stay in the UK after 31 December 2020.

The latest in a string of divergent Government announcements on immigration has reversed some of the former Home Secretary Theresa May’s ‘Hostile Environment’ measures.

The measures, which limited the time that international students can stay in the UK after finishing their studies to four months, have been revised by the new Government allowing an unlimited number of international students to stay for two years after their studies end, regardless of the their work situation. Government intend the new arrangements to come into effect next year.

Keep calm and carry on

As a letting agent, make sure that you are up to date with the latest guidance on nationals of USA, Canada, Australia, New Zealand, Japan, Singapore and South Korea.

While ARLA Propertymark anticipates considerable change to the Right to Rent scheme and underlying Code of Practice in the event of the UK leaving the EU and Government bringing forward a new Immigration Bill, there are no changes yet. Until there are any legislative changes, new tenancies on residential property in England should continue to be prepared with checks and follow up checks in exactly the same way.