Edinburgh Council has approved the Scottish Government’s draft licensing proposals, with regulations to be laid in the Scottish Parliament in December 2020. ARLA Propertymark has been campaigning for greater regulation of short-term lets, monitoring the situation and expect the new rules to come in by April 2021. 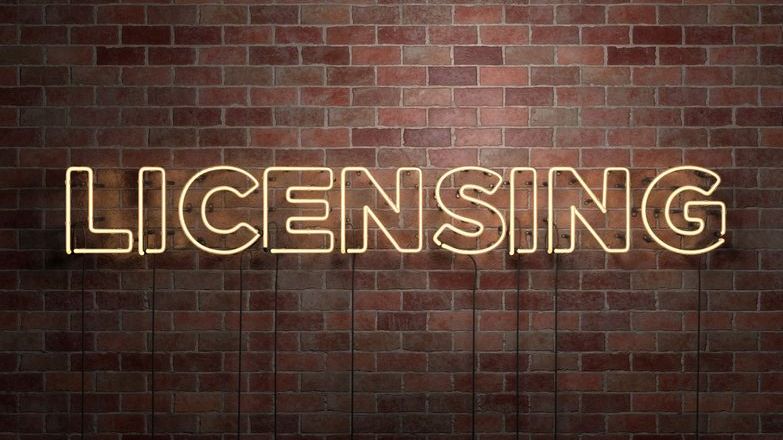 The new regulations were first announced on 8 January 2020 by Kevin Stewart MSP, Minister for Local Government, Housing and Planning. The Scottish Government thinks the new rules will reduce demand on the housing sector and help to regain the ‘character’ of some areas which have seen an influx of short-term lets.

The Edinburgh Council, Policy and Sustainability Committee met on 1 December to discuss the response submitted to the Scottish Government’s consultation and the next stages in implementing licensing and planning controls. The Council agreed that the Scottish Government’s proposals broadly aligned with theirs, and a motion was passed to agree with the recommendations made in the Council’s report.

The next steps for Edinburgh Council and all other Scottish Councils will be to consider the identification of an area or areas to be proposed for Short-Term Lets Control. Between now and April 2021, the discretionary conditions which would supplement mandatory conditions to address local issues of concern will be considered. Councils will also need to consider the financial and budgeting issues for the licensing schemes and the outcome of this will be reported to Edinburgh Council’s Policy and Sustainability Committee in Spring 2021.

What to expect from short-term lets regulation?

When to expect short-term lets regulation?

The Scottish Government aims to lay the regulations in December 2020, with the schemes able to open as early as April 2021. All local authorities must have a live system by 1 April 2022. There are likely to be transitional arrangements to allow existing properties to continue to operate whilst requiring new properties to obtain a license before operating. Existing properties will then be brought into the licensing system with all properties requiring to be licensed by 31 March 2024.

The Scottish Government ran an online consultation aimed to gather views around the effectiveness of the new legislation, rather than to invite comment on whether it should go ahead. In the response, ARLA Propertymark argued that because the proposals allow for local authorities to only ensure ‘parts’ of areas become subject to short-term let licensing, this could lead to confusion as to who is required to seek planning permission and some short-term lets providers may purposely acquire properties outside of the designated zones.

Overall, we think that it is positive to see the Scottish Government taking steps to regulate short-term lets so that effective health and safety requirements are put in place to protect those seeking a short-term let. In addition, we think this will help to take the strain off the private rented sector and level the playing field regarding regulation of each industry.

We have long called for the regulation of short-term lets, and a research report commissioned by ARLA Propertymark said that ‘increased flexibility and burdensome regulations in the long-term let sector were the main reasons for landlords to switch to short-term lets’.

From 16 September 2019, the information that landlords are required to provide to register or renew their application on the National Landlord Register has changed.

Mandatory registration for private landlords in Scotland was introduced in 2004. Local authorities are responsible for maintaining information on landlords in their area.

The details a landlord must provide when making a valid application for landlord registration or when renewing a current registration will soon be changing.