Janet Finch-Saunders MS, the Welsh Conservative spokesperson for housing, has urged the Welsh Government to review the possibility of developing a housing tribunal. 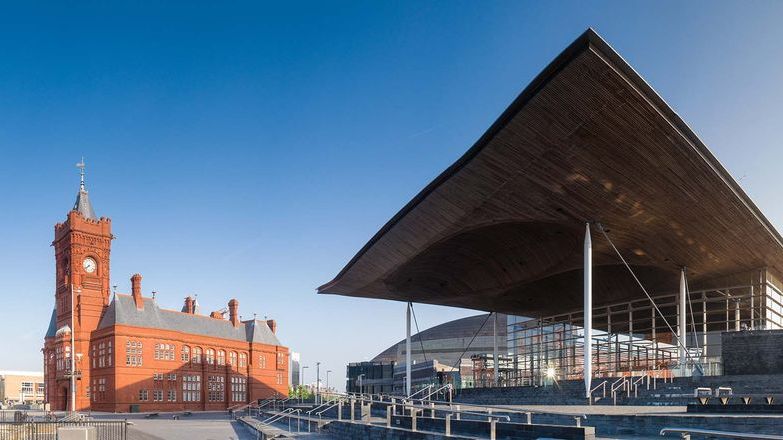 Landlords are still faced with serious rent arrears despite many adopting a sympathetic attitude to tenants who have been struggling financially. Despite rent holidays and reductions, serious and persistent arrears are causing difficulties for landlords to sustain tenancies as rental income is often their only source of income.

In October 2020, the Legislation, Justice and Constitution Committee recommended the investigation of the need for a ‘standalone and specific’ housing tribunal in Wales to prevent delays for landlords trying to access the justice system as a result of the new ‘grounds’ provisions in the Renting Homes (Wales) Act 2016, due to be implemented during 2022.

The current route to possession via the courts can leave landlords with immense financial burdens and at the point of possession a landlord may have amassed more than £30,000 in costs as a result of lost rent, legal fees and damages.

Without the implementation of a housing tribunal within Wales, landlords are at serious risk of leaving the PRS – particularly those who own a single property – which may mean higher rents and further pressure on social housing providers and local councils due to lack of supply.

The benefits of establishing a housing tribunal would mean that judgements from specialist housing judges would provide consistency as to where the amended implemention of Renting Homes (Wales) Act 2016 would require judges to have specialised knowledge of the Welsh regime and an understanding of the Act’s provisions.

The housing tribunal would also benefit the Welsh PRS as it would ensure improved timeframes which in turn would encourage landlords to agree to longer tenancies, with the knowledge that possession proceedings can be accessed without unnecessary delay and at no additional cost.

Taken together, this results in a fundamental lack of faith in the present court system from our landlords and risks undermining the legal redress protections enacted for tenants by the Renting Homes Act. As legislation continues to diverge from England, it is clear that proactive, tried and tested intervention is now needed.

Fair access to justice for both landlords and tenants is an essential part of a well-functioning housing market. We cannot be left with a situation where the present route to possession leaves landlords with immense financial burdens, pushing them towards the less problematic route of self-accommodation lets, and leaving tenants with problems around their mental well-being.

We have repeatedly called on the Welsh Government to recognise the merits of introducing a dedicated housing tribunal for Wales and are delighted to be working with the Shadow Minister for Climate Change to urge action that can strengthen access to justice for both landlords and tenants across Wales.

A new system would also bring back confidence to landlords, who having been faced with adversity and a poor experience, are at risk of leaving the sector. At a time when the PRS in Wales is providing homes for over 200,000 households in Wales it is important that landlords can have faith in the protection of their assets when needed.

The Act, due to come into force from 1 October 2021, clarifies parts of a premises that are covered by the Fire Safety Order (FSO).