A new Report and Open Letter have been sent to the Secretary of State for Housing to highlight the negative impact the Tenant Fees Act has had on renting with pets. 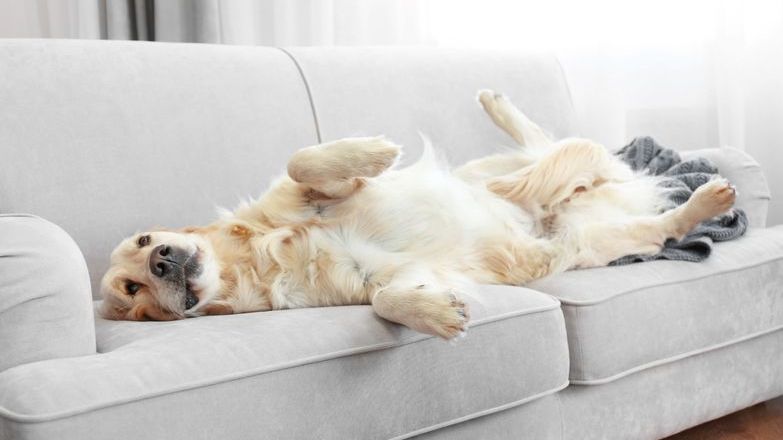 The Letter, backed by a cross-party group of over 35 MPs, as well as leading pet charities, Propertymark, and landlord associations, accompanied the Report, which was commissioned by pet charity AdvoCATS. It emphasised that the cap on Security Deposits has prevented landlords from covering costs, including charges for pet insurance.

The UK Government has made clear its support for making it easier for responsible pet-owners to rent accommodation through its Model Tenancy Agreement which was published in January 2021. However, due to the unintended consequences of the Tenant Fees Act, there are significant and unnecessary obstacles to bringing a pet into privately rented accommodation.

Sector and public opinion are in favour of making pet damage insurance an option with 77 per cent of landlords believing insurance products should be available for both tenants and landlords. Furthermore, from conversations with insurance companies, the report also concludes that the Tenant Fees Act has created a significant barrier to the formation of a market for pet damage insurance.

Propertymark’s concerns over renting with pets

Requirements from lenders and leases on flats or freeholders often have terms that restrict allowing pets. Furthermore, pets are not always suitable in certain properties, such as large dogs in small flats without gardens.

Property owners and managers want to minimise damage to their property and outside spaces, so they will want reassurance that this will not happen.

Data just published by property giant Rightmove shows that demand for pet friendly properties has increased by 120 per cent since last summer, yet the UK Government’s own statistics state that just 7 per cent of landlords market their properties as pet friendly. The equation simply doesn’t work, and change is desperately needed.

There is often more of a possibility of damage to a property where there is a pet, and as warned by Propertymark and others, the limitations caused by Tenant Fees Act has reduced the appetite for many who rent out property to take on greater risk.

The strength of feeling amongst politicians, charities and sector organisations means that the UK Government must now revisit the rules and explore options to remove barriers that shouldn’t have been there in the first place and support more people to rent with pets.

The Consumer Rights Act 2015 made it a legal requirement for letting agents in England and Wales to display details of all fees and charges on websites and in offices. These templates support members who have Propertymark Client Money Protection (CMP) to comply with the legislation.

Survey on damage to property

What’s the damage? a joint survey between Propertymark, the National Residential Landlords Association (NLRA), LandlordZone and pets’ charity AdvoCATS has been launched to establish the true cost of damages to rental accommodation by tenants.

Northumbria Law School and the Open University are conducting research into whether private rented sector (PRS) landlords rent to tenants with pets and the issues and/or benefits of doing so.