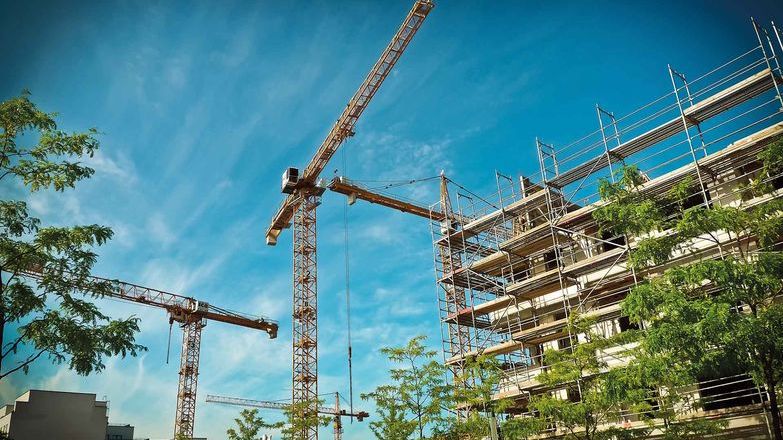 As it stands, the Bill does not make leaseholders liable for the cost of undertaking capital works, for example removing unsafe cladding.

Additionally, where existing leases allow for these remediation costs to be passed on, the Bill will bring forward measures to protect leaseholders, by placing additional duties on the building owner to explore alternative cost recovery routes before passing costs to leaseholders.

The main concern around the Bill was the perceived lack of support for leaseholders as remediation work outside of cladding on properties under 18 metres could lead to leaseholders facing unaffordable bills – in some cases the removal of the cladding may be a higher cost than the value of the property.

As well as introducing a Building Safety Regulator, further measures will be implemented to ensure that lengths are taken to protect tenants and leaseholders.

The creation of a ‘Building Safety Charge’ to cover the ongoing costs of adhering to the new building safety regime is hoped to not only provide transparency in relation to ongoing building safety costs, but also give leaseholders the power to hold the ‘accountable person’ to rights.

Other criticisms of the Building Safety Bill include the lack of clarity for buildings between 11 and 18 metres tall, and whether remedial work would be required where cladding and other defects exist. It was also questioned whether flammable cladding would be allowed to remain on smaller buildings, and if removal is necessary, how the costs are to be met.

Therefore, landlords and agents will be expected to establish who is in control of buildings and whether duties fall to them or elsewhere. Failure to comply with provisions could lead to enforcement action and potentially criminal prosecution.

Having passed the second reading, the Bill will now move to the Committee Stage, where a detailed examination of a bill will take place.