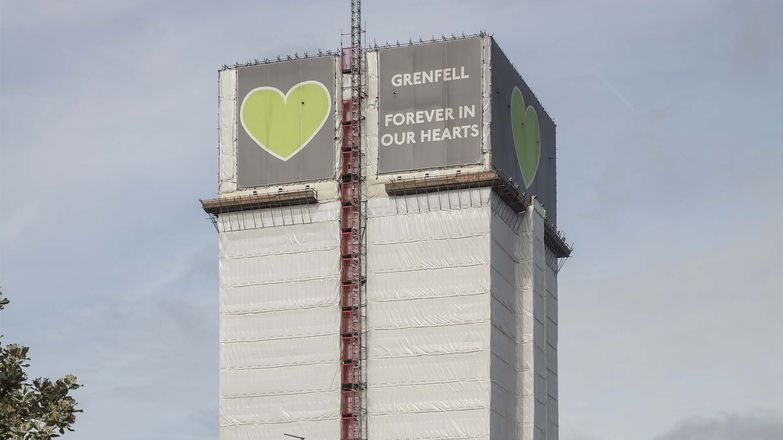 As of 8 July 2022, 48 developers signed a pledge committing to remediate fire-safety defects in buildings over 11 metres that they have played a role in developing or refurbishing over the last 30 years, in England.

The UK Government plans to engage industry, leaseholders, residents, and other parties to finalise the contract's terms by 10 August 2022.

The Act came into force in June 2022 and has strong powers to disrupt the business of those developers that do not deliver on their pledge and gives many leaseholders protection from unfair bills to make their homes safe.

Clark has instructed DHLUC’s new Recovery Strategy Unit to target any individuals or companies – not just developers, but freeholders, product manufacturers, and contractors, wherever they register themselves – that do not step up to do what is required of them.

The taxpayer is contributing £5bn towards fixing these buildings left orphaned by absentee developers: the industry must pay its share too, states Clark.

The levy will be raised against all qualifying projects in England, and companies and firms headquartered overseas will pay it, as well as home-grown developers. The UK Government wants to ensure that this funding is available to all affected buildings, which they see as essential to rebuilding confidence in the sector.

Clark wants to increase housebuilding and the most straightforward way is with existing housebuilders. The National Planning Policy Framework (NPPF), galvanised housebuilders, increasing planning permissions granted from 166,000 in the year before it was published to 268,000 within three years of it being adopted.

In developing the NPPF, Clark worked closely with housebuilders as well as local authorities, environmentalists and the planning profession and wants to use the same approach to achieve the results to fix the cladding issues. A working relationship depends on the efficient discharge of commitments and no wavering after agreements have been made.

View the self-remediation terms between the developer and DLUHC →