Ground for possession and evictions in Scotland

The Coronavirus (Recovery and Reform) (Scotland) Bill 2022 is currently making its way through Holyrood, which is one of the promised changes by the Scottish Government to the private rented sector (PRS). 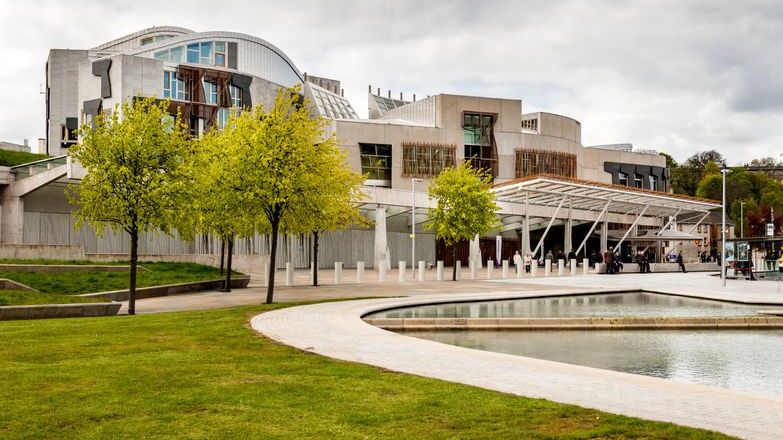 Currently, the Bill proposes two main changes for the PRS which are:

Whilst the above are the two salient points that will concern letting agents and landlords the most, the Bill further proposes to amend previous legislation to remove all references to the mandatory elements of the following:

The PRS is not the social housing sector

The Scottish Government, and those they co-operate with, appear fixated with aligning the PRS with the social housing sector, which is evidenced by the loss of mandatory grounds, a desire for a PRS Regulator, controlling rents, increased data gathering and the permanent introduction of the pre-action protocols.

The measures had already been described in a Housing and Property Chamber First Tier Tribunal decision by the advocate Adrian Stalker (one of Scotland’s most respected and authoritative voices on housing law) as being a “trap for the unwary landlord” being “unnecessarily complex” to “challenge a legally qualified person, much less a lay person”.

There are many questions that still await to be answered, and before the Bill continues further, the Scottish Government need to address where is the evidence that warrants the proposed measures to be introduced permanently? Also, have lenders been consulted regarding the changes and the potential consequences these changes may have on their business? For instance:

Agents are entitled to a detailed and evidence-based answer. The fear is that these simple questions could lead to many more that should not be considered unreasonable. The Scottish Government needs to fully understand the needs of the whole PRS, not just tenants, and listen and engage with stakeholders so what they introduce is fit for purpose and not just what they want.

Propertymark conducted a series of roundtable discussions that sought input and evidence to inform our response to the consultation, which proposes fundamental and far-reaching changes to the private rented sector (PRS) in Scotland.

Propertymark hosted three sessions with members and the Scottish Government on aspects of the Draft Rented Sector Strategy consultation.