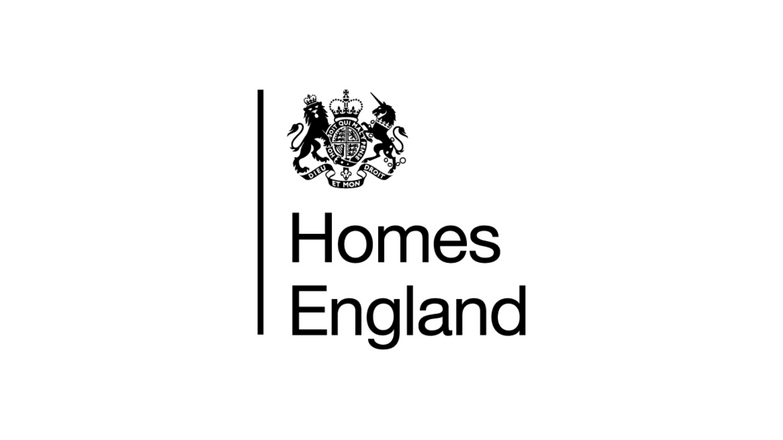 Peter Freeman, Chair, and Peter Denton, Chief Executive Officer defined the role of Homes England as delivering UK Government policy on housing. It was emphasised that most of the work conducted by the public body came with a specific mandate and whilst there is a role in local convening, it will only get involved if there is a need for the market to be accelerated or if there has been a market failure.

One of the main aspects highlighted of the work it has been producing is its focus on supporting and facilitating social housing.

One of Propertymark’s key asks for the UK Government is for it to commit to a significant social house building programme. The provision of further social housing could be key to tackling affordability issues in the private rented sector (PRS).

Other house building initiatives kicked off by Homes England include:

As the facilitator of house building, Homes England also implemented the Land Assembly Fund which was due to be self-funding by 2023-24 (now likely to be 2025-26), with 4,000 homes to be delivered by the mid-2020s as originally believed. Homes England also introduced the Housing Infrastructure Fund which helped create 170 homes in 2020.