HOUSING REPORT: We've recorded the highest numbers of house hunters and sales agreed per estate agent branch for the month of December. 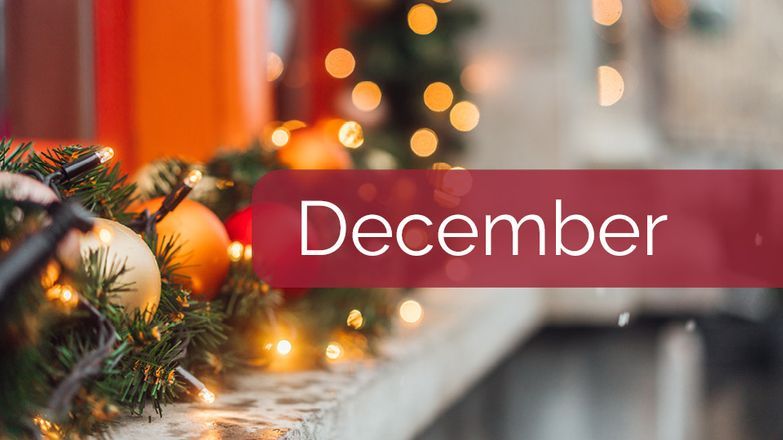 Despite a fall of 41 per cent of the number of people looking to buy, the figure reported was the highest since December 2016, with people trying to take advantage of the stamp duty / LTT / LBTT holiday deadline.

The number of prospective buyers registered per estate agent branch stood at 348, down from 580 in November. This is the lowest number recorded since May, when the property market first re-opened, but the highest December figure since 2016.

December also saw a fall in the number of sales agreed per estate agent branch, dropping from 13 in November to eight. However, this was still the highest figure since December 2006.

There was only a slight drop in the number of first-time buyers registered. At 23 per cent, this figure was down 1 percentage point in November. However, this was a five percentage point decrease on the previous year where it stood at 29 per cent in December 2019.

The number of potential buyers in the market fell significantly in December after Novembers’ record high. While we would ordinarily expect to see a lull over the festive period, these numbers show that the tightening of lockdown restrictions, coupled with the reality that many individuals would no longer meet the stamp duty deadline, has exacerbated this.

As we approach the stamp duty, LTT and LBTT cliff edges on the 31 March, we are increasingly concerned about the pressure this is placing on the property industry with more than two-thirds (69 per cent) of estate agents expecting to see an increase in failed sales due to buyers realising their sales will not complete ahead of the deadline. It’s important that action is taken now to prevent this and support the property sector.