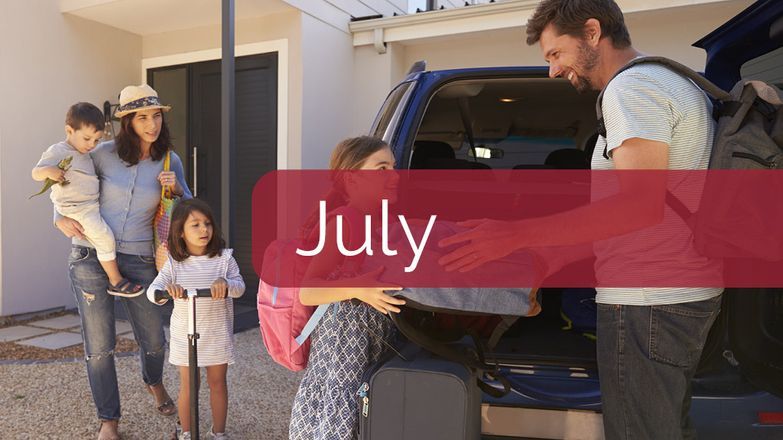 Propertymark members have highlighted signs of stabilisation within the housing market as the inflation of sales, a phenomenon widely attributed to the pandemic and stamp duty land tax holiday, as the number of properties available per branch increased from June’s figure of 23 to 28 for July.

While this signifies the lowest stock availability on record for the month of July – beating the previous record of 35 per branch during July 2017 – the market is still moving in the correct direction as the number of buyers to vendors has dropped from an average of 19 from June 2021 to 15 in July.

Additionally, the average number of sales to first-time buyers dropped from 20 per cent compared to June’s 27 per cent, but the number of house hunters registered per branch is recorded to have marginally increased from 426 to 428 – the same amount during July 2020.

This month’s slight rebalance of the market is welcome news and a much-needed step in the right direction, with supply of property beginning to increase and the number of homes selling for over the asking price starting to even out.

Now that the stamp duty holiday is close to its final phased out end, we expect this trend to continue in the coming months as people and spending habits return to normality post COVID

HOUSING REPORT: Despite the cost-of-living crisis, inflation, and rising interest rates, the public remain convinced that now is a good time to buy. Properties currently being brought onto the market are 115 per cent more likely to sell than they were in the month of April from 2012–2021.