Housing Secretary, Robert Jenrick has announced that millions of leaseholders will be given the right to extend their lease by a maximum term of 990 years at zero ground rent as part of the biggest reforms to English property law for forty years, fundamentally making home ownership fairer and more secure. 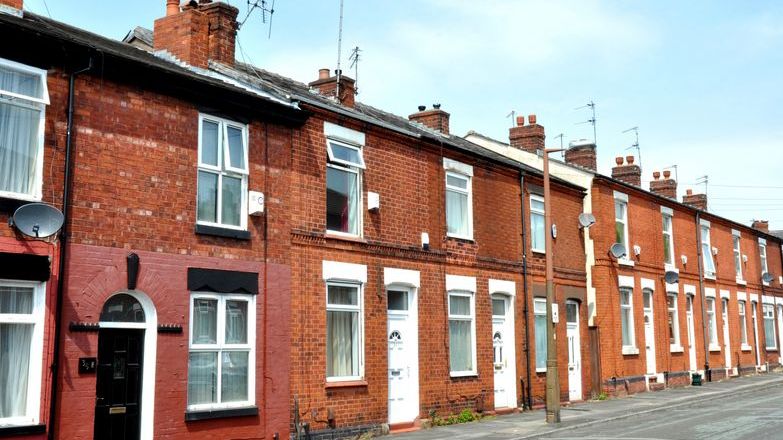 What the changes mean for ground rent payments

Under the current law, many people face high ground rents, which combined with a mortgage, can make it feel like they are paying rent on a property they own. Freeholders can increase the amount of ground rent with little or no benefit seen to those faced with extra charges. It can also lengthen and lead to increased costs when buying or selling the property.

These changes will mean that any leaseholder who chooses to extend their lease on their home will no longer pay any ground rent to the freeholder, enabling those who dream of fully owning their home to do so without unnecessary and unfair expenses – saving them thousands to tens of thousands of pounds.

What the changes mean for the lease length

Further measures will be introduced to protect the elderly. The Government has previously committed to restricting ground rents to zero for new leases to make the process fairer for leaseholders. This will also now apply to retirement leasehold properties (homes built specifically for older people), so purchasers of these homes have the same rights as other homeowners and are protected from uncertain and rip-off practices.

Leaseholders will also be able to voluntarily agree to a restriction on the future development of their property to avoid paying ‘development value’.

We have campaigned for years for changes to the leasehold system and event fees on retirement homes. The issue of escalating ground rent on leasehold homes has been a long-term scandal that has left many owners trapped and unable to sell their houses.

Our research ‘Leasehold: A Life Sentence’ in 2018 found that 46 per cent of leasehold house owners were unaware of the escalating ground rent when they purchased their property. Over one million households in the UK are sold through a leasehold, and this new legislation will go a long way to help thousands of homeowners caught in a leasehold trap. However, while we welcome the Government’s initiative to reduce ground rents to zero for all new retirement properties, we would argue this needs to be extended to all retirement properties to create a level playing field. Event fees remain a hugely contentious issue which many consumers still don’t understand so we need as much clarity and transparency as possible.

Across the country, people are struggling to realise the dream of owning their own home but find the reality of being a leaseholder far too bureaucratic, burdensome, and expensive.

We want to reinforce the security that home ownership brings by changing forever the way we own homes and end some of the worst practices faced by homeowners.

These reforms provide fairness for 4.5 million leaseholders and chart a course to a new system altogether.

Joined approach for the future of leasehold

The Government is also now establishing a Commonhold Council (a partnership of leasehold groups, industry, and Government) that will prepare homeowners and the market for the widespread take-up of commonhold.

The Government is abolishing prohibitive costs like ‘marriage value’ and set the calculation rates to ensure this is fairer, cheaper, and more transparent. An online calculator will be introduced to make it simpler for leaseholders to find out how much it will cost them to buy their freehold or extend their lease.

When will legislation be introduced?

The legislation will be brought forward in the upcoming session of Parliament, to set future ground rents to zero. This is the first part of seminal two-part reforming legislation in this Parliament. We will bring forward a response to the remaining Law Commission recommendations, including commonhold, in due course.

Following months of pressure from leaseholders, MPs, and media outlets such as the BBC and The Guardian, in July 2017 the Government vowed to put an end to poor leasehold practices by promising to ban the sale of new-build leasehold houses (although this is yet to be enshrined into UK law). During this time, Propertymark worked closely with Leasehold Solutions, the National Leasehold Campaign and Leasehold Valuers, to raise awareness of the scandal, and to bring the latest leasehold advice to agents and consumers alike.

As part of our campaign, we surveyed over 1,000 leaseholders to explore the extent of the scandal which has left thousands of Brits facing escalating ground rent, extortionate fees for making cosmetic alternations, and unable to sell their homes. It found that 62 per cent of respondents felt they were mis-sold their leasehold property and 93 per cent wouldn’t purchase another leasehold property.