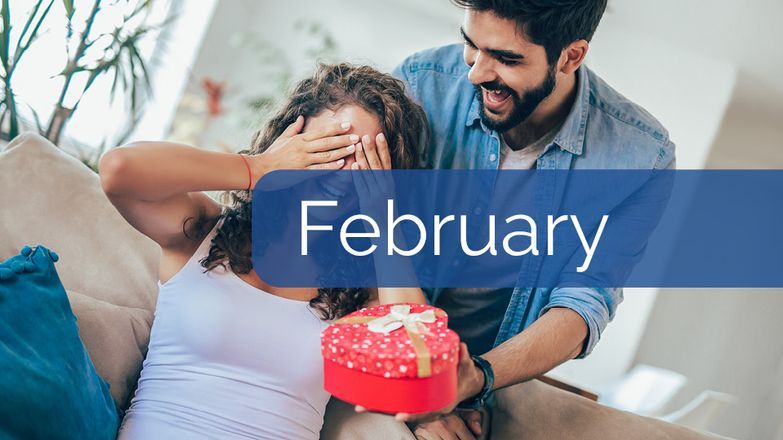 Agents are seeing managed properties per letting agent branch fall for the third month in a row from 196 in January to 195 in February.

Landlords looking to sell their buy-to-let properties remained the same for the fifth month in a row, at four per branch in February. Year-on-year this figure is slightly lower than the February 2020 figure of five.

Today’s report demonstrates that the rental market continues to show no sign of slowing down, as demand for rental properties rose yet again in February. Letting agents have continued to support landlords and their tenants throughout the ongoing COVID-19 difficulties, and it is essential that tenancies are maintained wherever possible to ensure rent keeps flowing.