PRS REPORT: Our March report shows no sign of demand slowing down in the rental market with the number of new prospective tenants rising for the third month in a row. 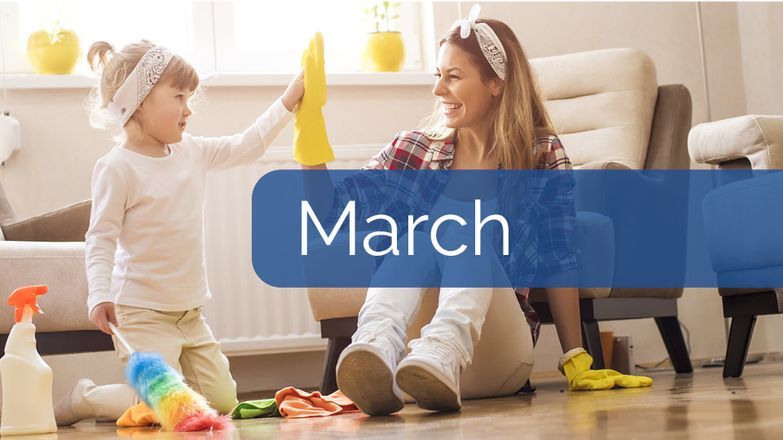 60 per cent of agents saw landlords increasing rent compared to 49 per cent in February, this is up by 20 per cent against March 2019 figure. The number of tenants successfully negotiating rent reductions fell to 1.7 per cent in March, falling from two per cent. This is the lowest number recorded since October 2020 when the figure also stood at 1.7 per cent.

It’s great to see that the rental market is continuing to boom as demand for rental properties rises. Of course, as demand rises and the number of properties decreases, rent prices will inflate, but we’d encourage letting agents to continue to support landlords and their tenants throughout the ongoing Covid-19 difficulties where possible and ultimately it is positive to see rent flowing and incomes returning for many people.

Due to the Covid-19 pandemic, data for March 2020 is unavailable.