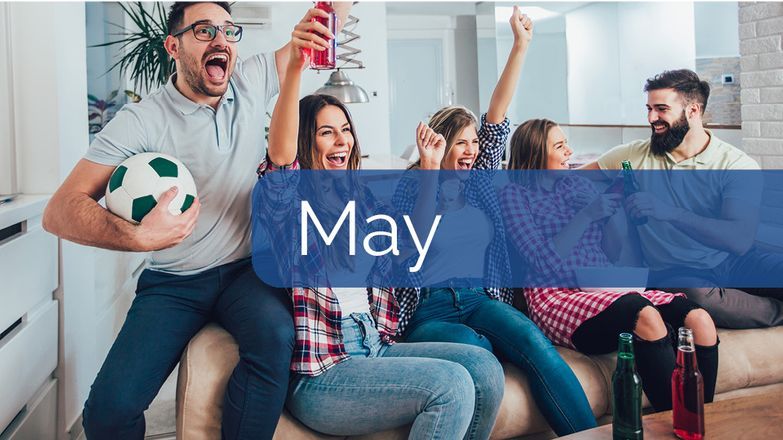 With a slight increase in the number of properties managed per agent branch, rising from 201 in April to 203 in May, it was however, a decrease from May 2020, when the figure stood at 208.

Regionally, the West Midlands had the highest number of people looking to rent, with an average of 132, and the Isle of White recorded the highest amount of properties managed per letting agent branch with a figure of 350.

Yet again we continue to see incredible demand from tenants with a record-breaking number of new prospective tenants registered per branch for the month of May, showcasing the continuation of a booming rental market.

We will be keeping a close eye on the sector in the coming months as the current strength of the sales market may be off-putting to private rental investors, and any potential impending taxation on property will be a consideration for all landlord types, but overall, it remains fantastic to see rent continuing to flow this month.

The number of tenants experiencing rent increases rose slightly in May, as 68 per cent of agents saw landlords increasing rents.

Year-on-year this figure is almost five times (4.9 per cent) more than during May 2020, and the highest ever figure on record beating last month's previous record of 67 per cent.

The number of tenants successfully negotiating rent reductions fell from 1.3 per cent in April to 0.9 per cent in May. This is the lowest number recorded during the month of May since records began.