Rent controls are not the answer

On 6 April, Mayor of London, Sadiq Khan announced his manifesto ahead of the local elections in May 2021 with some key policy announcements that impact the housing sector, including proposals to introduce rent controls in the private rented sector. 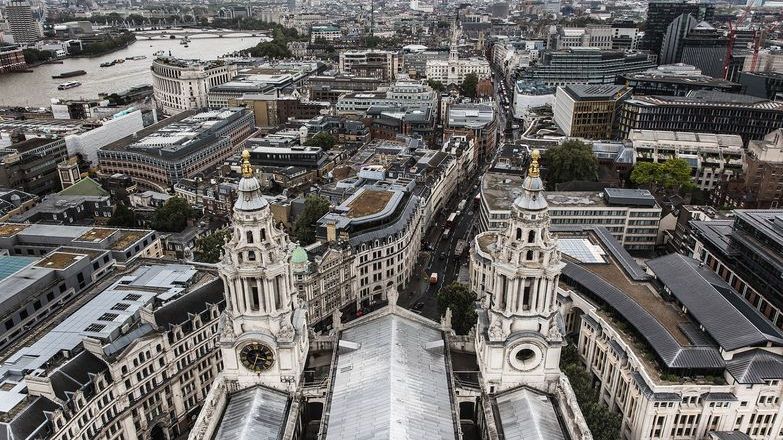 In order to ‘get to grips with the inequalities in the rental market’ which have been exacerbated by the Coronavirus pandemic, Khan states he will need an overhaul of legal protections for renters and will establish a system of private sector rent control.

He also aims to empower City Hall to be able to approve requests from local authorities who wish to drive up standards in the private rental sector by bringing in a landlord licensing scheme.

Fighting for special financial support for renters faced with rent arrears due to the pandemic is a key factor in the manifesto.

Rent controls are not the answer when seeking ways to stand up for renters in London. Increasing the supply of properties, rather than capping rents will ensure rents fall and landlords stay in the market. A greater focus on speeding up planning within Councils and building on land under the Mayor’s responsibility will ultimately allow more properties to be built and help make renting in London more affordable.

More affordable homes will be built on surplus public land, and Khan will maximise the number of these homes being built on land owned by the Greater London Authority (GLA).

His new affordable homes programme commits to building a majority of homes at social rent, with new space, safety and quality standards and will expand the land fund to intervene in the land market and deliver more affordable homes.

In recognition of the huge efforts by London’s key workers during the pandemic, Khan will back frontline health workers, firefighters, transport workers, and others to get priority for new intermediate homes, such as for shared ownership and London Living Rent.

A review of streamlining housing development across the wider GLA group is proposed. Where GLA land is developed, a new expectation that the freehold or an interest in the land is retained will be put in place, so that Londoners keep a long-term stake in the land that is developed on their behalf.

Khan is committed to ensuring London leads the way in ending the leasehold scandal where he will expect new shared-ownership homes funded through the new affordable homes programme to come with 999-year leases, work to end ground rents on GLA land, and will pilot a commonhold scheme to show how this form of ownership can become the new national standard for new flats. He has said he will also work with council and housing association landlords across London to reduce the charges leaseholders face.

A pledge is included to continue to lobby for the systemic changes needed so a tragedy like Grenfell can never happen again and for the transparency needed for people to feel safe in their homes. Fighting for sprinklers and other fire suppression systems in all blocks of flats, and a ban on combustible materials on all buildings are measures that have been introduced as requirements for the new affordable homes programme.

Environment groups, local authorities and housing associations that retrofit housing estates with poor access to green spaces will be supported and Khan has pledged to lead the country on carbon standards for housing.

He is also committed to reviewing how to further involve local communities in the planning decisions that affect them, including making the most of interactive technology. He said he will continue to oppose the UK Government's planning reforms, ‘which threaten to remove local decision making from Londoners and hoard them in an out-of-touch Whitehall.’

In May 2021, the UK Government introduced a new 'breathing space' scheme in England and Wales which gave people in serious debt a 60-day break from creditor action. The new proposals for the introduction of a Statutory Debt Repayment Plan (SDRP) represent the second part of the UK Government’s plan to help people repay debt payments.