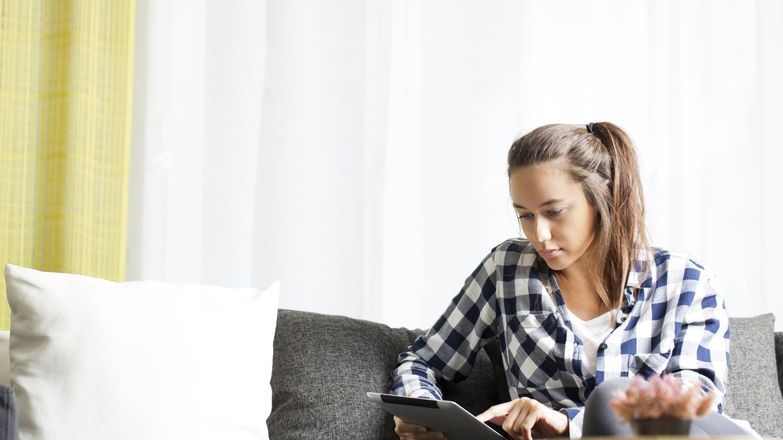 The Renting Homes (Amendment) (Wales) Bill is a Welsh Government Bill, introduced by Julie James AM, the Minister for Housing and Local Government. The Business Committee has since given the Bill to the Equality, Local Government and Communities Committee to scrutinise.

We do not agree with the proposal to amend the Renting Homes (Wales) Act 2016 to extend the minimum notice period of a Section 173 notice from two months to six and to restrict the issuing of such a notice until six months after the occupation date of the contract and urged Members of the Welsh Parliament to reconsider.

By changing the notice and issuing period there will be six main consequences: