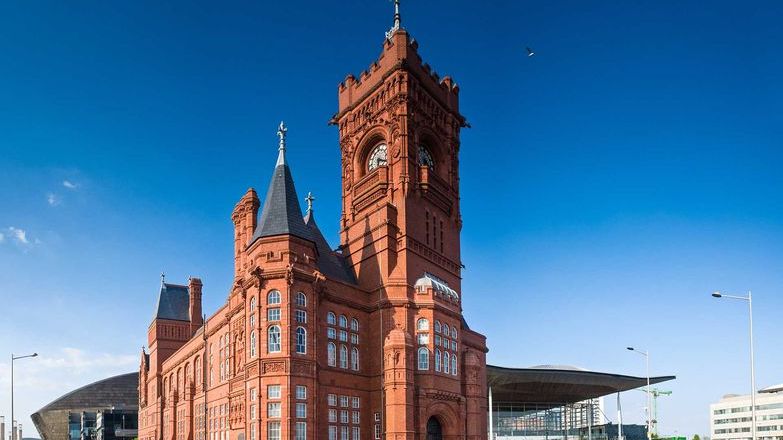 Minister for Climate Change, Julie James MS, announced that the Renting Homes (Wales) Act will be implemented from 15 July 2022. Central to the Act, are two new occupation contracts that are to replace the current tenancy and licence agreements. These are:

Written statement of the occupation

Several new requirements for landlords will come into force with the view of providing more support for tenants. This includes introducing six-month notice periods to end contracts where the holder is not at fault, landlords being unable to issue such possession notices during the first six months of occupation and contract-holders having a minimum of one year of security from their move-in date.

Contract-holders will also be protected from retaliatory evictions, as under the Act, landlords responding to a request for repair by issuing a possession notice will no longer be automatically entitled to possession if the Court is satisfied the landlord issued the notice to avoid carrying out the repair.

It will also be possible for joint contract-holders to be added or removed from occupation contracts without the need to end one contract and then start another in order to make the management of these contracts easier.

Communication and education will be key to the success of the new tenancy regime that the Renting Homes (Wales) Act brings.

The changes could be problematic if agents are not well versed, and we would suggest that agents prepare well in advance of July which is something we will be supporting our members through.

It remains to be seen how the changes to notice periods will affect the choices of both landlords and tenants as their access to flexibility is restricted.

Propertymark has enhanced FAQs on the Homes for Ukraine scheme in response to enquiries about accommodating refugees to assist lettings agents advise their landlords and tenants.

Cease the need to talk to utility providers

Many agents spend a lot of time calling utility providers to update them of tenancy changes and to challenge inaccurate bills for their landlords. Delegating this responsibility to a Utility Management Provider will allow agents the time to focus on their core business.