ARLA Propertymark has responded to the UK Government’s consultation on tenancy deposit reform which called for evidence on the barriers that tenants face when providing a second deposit and asked for views on innovative approaches to help tenants move more easily. 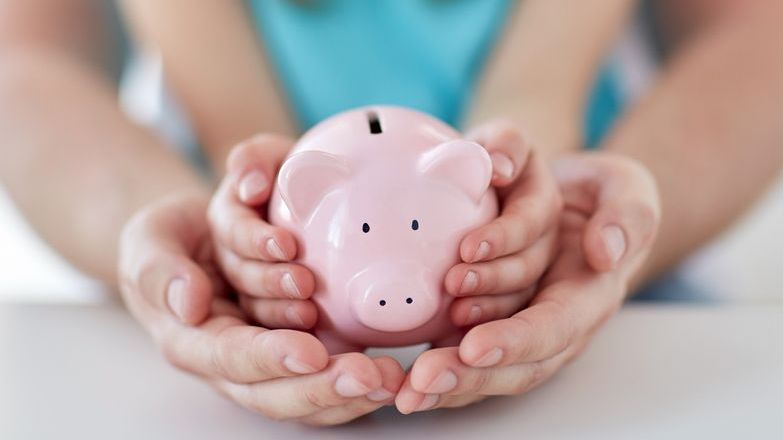 The consultation also looked at what can be done to speed up the return of deposits to tenants at the end of the tenancy and considered whether existing initiatives to address deposit affordability are meeting tenants’ needs in order to consider whether the market can offer improved products.

It also explored innovative approaches that could be taken to help tenants move more easily, including allowing tenants to passport their deposit between tenancies.

Thanks to the responses received from members in our recent Tenancy Deposit Reform survey, ARLA Propertymark’s consultation response was able to reflect those thoughts.

We responded with these views:

Members report that using the statutory declaration process creates additional time and is lengthy. We provided two examples to represent this view:

- A letting agent has reported that where the tenant was sent to prison the agent had to get the deed executed by a solicitor to get the deposit back from the deposit protection scheme. This was a long drawn out process that costs time and money.

- We are aware that on occasions in possession hearings the judge will not give direction on the disbursement of the deposit. In this scenario, we believe that this should form a natural part of any Possession Order. As a result, this will ensure that the possession process and deposit is dealt with at the same time.

The Government should continue to explore the viability of a passporting system. ARLA Propertymark is supportive of this concept in principle, but it needs a practical, workable solution.

For deposit passporting to work the Government must ensure that both the outgoing landlord’s deposit can be used if needed, while the incoming landlord has certainty, they will get the full deposit they have agreed with the tenant. Affordability for tenants of any bridging loan or insurance policy is key.

A very significant number of ARLA Propertymark members are either very satisfied or satisfied with the current deposit dispute process and the majority are aware of how to complain about an alternative dispute resolution decision regarding a deposit dispute.

Propertymark was one of the founders of TDS in 2003 along with RICS and has been continuously represented on the Board ever since. Emerson, Propertymark CEO replaces Mark Hayward, who retired at the end of 2021.

Why outsource your client accounting?

Agencies outsource client accounting to reduce costs and focus on core business goals and planning. The challenge is finding the right solution and partner. An outsourcing partner who best fits with a business is key to a long, happy, and successful relationship—saving you time and money.

TDS has collaborated with various partners to improve the private rental experience for agents and landlords. New and improved features have helped to ensure that TDS stays up-to-date with current technology movements as the industry evolves.