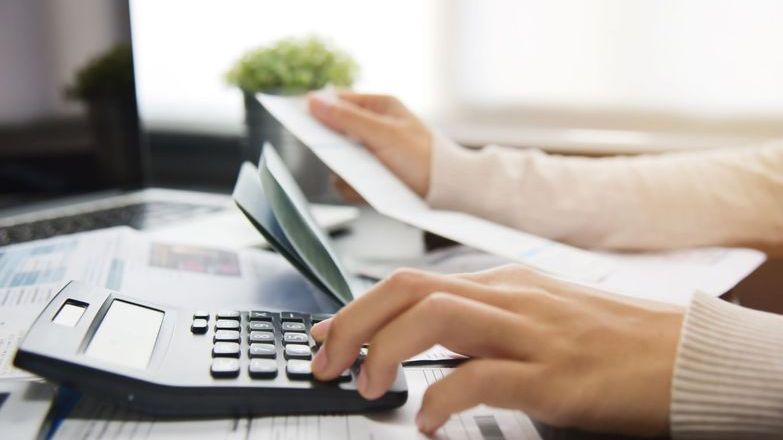 During the pandemic, the Government took steps to prevent a housing debt crisis – which included the restoration of Local Housing Allowance rates and increasing the Universal Credit Personal Allowance.

However, the number of private rented households in receipt of Universal Credit, including housing support, increased by almost 107 per cent between February 2020 and February 2021. Additionally, the UK Government confirmed that where households are struggling to make ends meet they have an average £100 per month gap between the housing support received and the rent they must pay.

To combat this, Propertymark and other organisations have suggested the UK Government reverse its decisions to cut Universal Credit and freeze the Local Housing Allowance.

We are adding our voice to scrutinise these policies and highlight the serious issue of tenant debt. The impact on landlords is evident as many tenants are already struggling financially because of the pandemic.

Agents are continuing to work with landlords and tenants to resolve rent issues where possible, however the freeze to Local Housing Allowance rates and the decision to cut Universal Credit, will simply exacerbate existing problems, risking tenancies which could otherwise be saved.

In May 2021, the UK Government introduced a new 'breathing space' scheme in England and Wales which gave people in serious debt a 60-day break from creditor action. The new proposals for the introduction of a Statutory Debt Repayment Plan (SDRP) represent the second part of the UK Government’s plan to help people repay debt payments.

No residential letting agent needs to be reminded of the unbreakable golden rule: client funds must be kept separate from business funds to ensure landlord and tenant funds are not used as the agency’s own. This guide dives deeper into that rule from a property management system perspective.