We responded to the UK Government’s consultation on improving home energy performance through lenders by raising concerns that the proposed targets are unrealistic, too simplistic and could deter people from moving home. 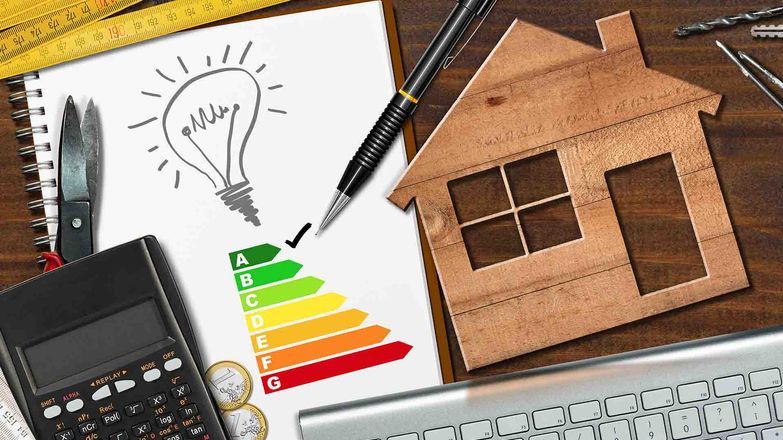 The consultation proposes to introduce a target-based approach for improving the energy performance of lenders’ portfolios. This includes a portfolio average target of EPC band C by 2030 and an assumed maximum spend for improvement works set at £10,000.

Central to our view is that the UK Government should be working to the principle that every home should become as energy efficient as practically possible within the limits of cost, consent and technology.

Whilst energy efficiency is growing in popularity and importance, the main determinants for moving home are, size, location and type of dwelling. In addition, the proposals could make older property harder to sell. For instance, Wales has the oldest private rented dwelling stock in the UK with 43% built before 1919 and according to the 2018 English Housing Survey, only 29% of dwellings in the owner-occupied sector in England are rated A to C.

Furthermore, the assumed maximum spend for improvements is too high based on recent consumer spending trends. For instance, according to the English Housing Survey, the most common type of energy improvements work undertaken by households in the last five years was maintenance or replacement of parts of the central heating system.

Without a lower maximum spend limit and additional funding support, we are concerned that many would-be home buyers will not be able to afford improvement works on top of the existing costs associated with home moving and could be deterred from moving altogether.

We are also concerned that additional borrowing costs are unlikely to support more first-time buyers to step onto the housing ladder and as a result they should be exempt from these proposals and incentivised to make improvements once they have purchased a property. The UK Government must also consider the effect of their proposals on homeowners in rural areas and the impact on older people, homeowners who live in older properties and residents of listed buildings or in conservation areas.

Mortgage lenders
Fundamentally, improving the energy performance of a property is reliant on consumer choice and it is not the core business of mortgage lenders. Therefore, we would be concerned if lenders raise rates and limit products.

Furthermore, the use of targets could distort the market and compel lenders to introduce lending on newly built properties that are likely to be more energy efficient in order to improve the rating of their portfolio.

Buy-to-let mortgages
Alarmingly, the proposals are not aligned with the UK Government’s plans for improving the energy performance of privately rented homes and could introduce two price caps for landlords.

To this end, the criteria for energy efficiency of private rented accommodation are linked to occupation rather than property ownership. Therefore, the UK Government must be careful not to stifle future investment in the buy-to-let market and ensure there is a joined-up approach to both lending affordability and energy performance through use and consumption.

To improve the energy efficiency of housing stock in England and Wales without negatively impacting the property market, the UK Government must do three things:

By linking energy performance with property taxes this could help introduce increased ‘saleability’ for more energy-efficient properties, so improvements become standard for homeowners seeking to reduce costs and improve the desirability of their homes.

To this end, it is important that the UK Government introduce policies and financial initiatives that will support improving energy efficiency based on the architype of a property rather than tenure. The consultation closed on 12 February and we await the UK Government’s response.

Propertymark has long called for the implementation of a well-costed, long-term financial plan to support homeowners and landlords to improve the energy efficiency of their properties.

The Welsh Government has set out revenue and capital spending for the next three years, focusing on supporting Wales’s economic recovery as it emerges from the pandemic, seeking to strengthen it in a sustainable way to deliver a greener Wales.

Propertymark’s recommendations for the future of renting

The UK Government plans to reform the private rented sector (PRS) in England and to help shape and influence the Renters’ Reforms, Propertymark has produced a paper outlining its position.