The UK Government’s ban on charging ground rent on new leases in England and Wales will come into force on 30 June 2022. 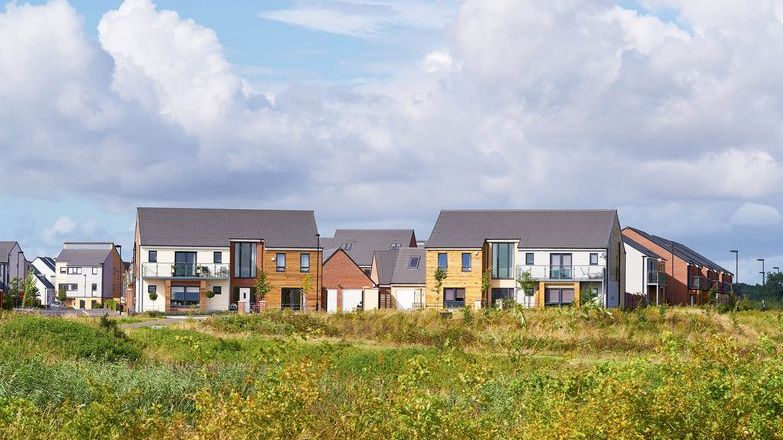 Landlords will be banned from charging ground rent to future leaseholders, under a new law that will lead to fairer, more transparent homeownership. It will also apply to retirement homes, which will come into force no earlier than 1 April 2023, and more details will be confirmed in due course.

Many landlords have already reduced ground rent to zero for homebuyers starting a new lease with them. Anyone preparing to sign a new lease on a home in the next two months should speak to their landlord to ensure their ground rent rate reflects the upcoming changes.

Agents should be ready to understand the implications and the material information they need to provide to consumers when these properties come on the market.

The Leasehold Reform (Ground Rent) Act is the first of a two-part programme of legislation to reform the leasehold system and means that if any ground rent is demanded as part of a new residential long lease, it cannot be charged at more than the cost of one peppercorn per year. This is known as ‘peppercorn ground rent’ and effectively sets the rate to zero.

There will be selected exceptions from the Act. These are tightly defined and include applicable community-led housing, certain financial products and business leases.

The UK Government is analysing consultation responses on the potential reforms to the leasehold and commonhold system, following recommendations in the Law Commission’s reports published in July 2020.

These unfair and restrictive charges levied on leasehold homeowners have in some cases been allowed to become a cash-cow and abolishing them has been a long time coming.

Propertymark has been a strong campaigner on this issue and it was our investigation in 2018 that helped bring the scale of it to light for the first time, revealing the impact it was having on the housing market as leasehold homeowners struggled to improve or sell their properties as a result.

These changes only legally restrict ground rents on new leases, so we hope they are a catalyst for further reform by the housebuilding sector itself and the UK Government that will release over one million existing homeowners who remain locked into these agreements.

The UK Government has today, 13 April 2022, revealed a wide-ranging agreement that will see industry contribute £5 billion to address the building safety scandal.

The Levelling Up Committee’s Report highlights too many leaseholders will fall through the cracks of the UK Government’s ‘piecemeal measures’ to protect leaseholders from the costs of building safety remediation.