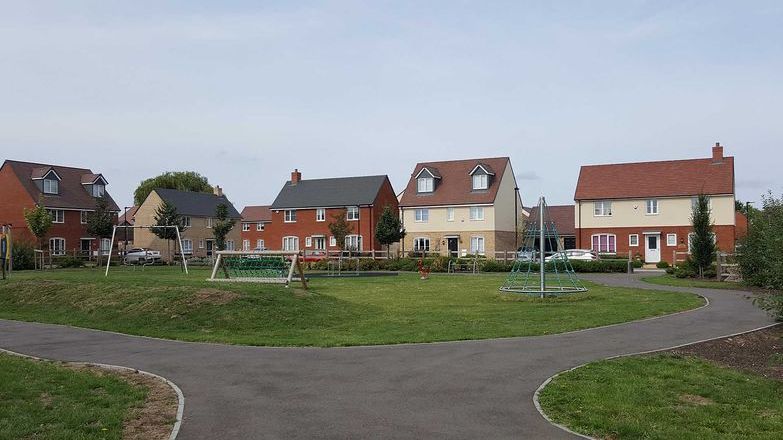 The Competition Markets Authority (CMA) announced details of the businesses and stated that this isn’t an admission of wrongdoing or liability. The properties affected had their freeholds bought from housing developer Countryside by a variety of businesses including investment companies and housing associations. These leaseholders will now see their ground rents frozen at the level they were when the property was sold.

Propertymark’s ongoing work to resolve the issue of escalating grounds rents is delighted to see the undertakings given to CMA to remove terms from leasehold agreements that cause ground rents to double every 10-15 years.

CMA will continue to put more housing developers under the microscope as their investigation continues which includes two further businesses that bought freeholds from Countryside that have yet to give an undertaking on ground rent escalation.

In 2018 Propertymark published a report on the growing leasehold scandal in the UK. The report found that well over half of leaseholders surveyed felt that they had been mis-sold their leasehold property and more than nine in ten wouldn’t purchase another leasehold property. Problems they were now facing included steeply escalating ground rent, extortionate fees for making cosmetic alterations and ultimately being unable to obtain a mortgage or sell the property, trapping them into continuing to make the escalating payments of ground rent.

The UK Government has welcomed this latest development as part of its drive to restore faith in the leasehold system and has encouraged other freeholders to follow suit.

Propertymark will continue to campaign and work with other stakeholders for a complete and just resolution to this issue for all affected leaseholders.

The UK Government’s ban on charging ground rent on new leases in England and Wales will come into force on 30 June 2022.